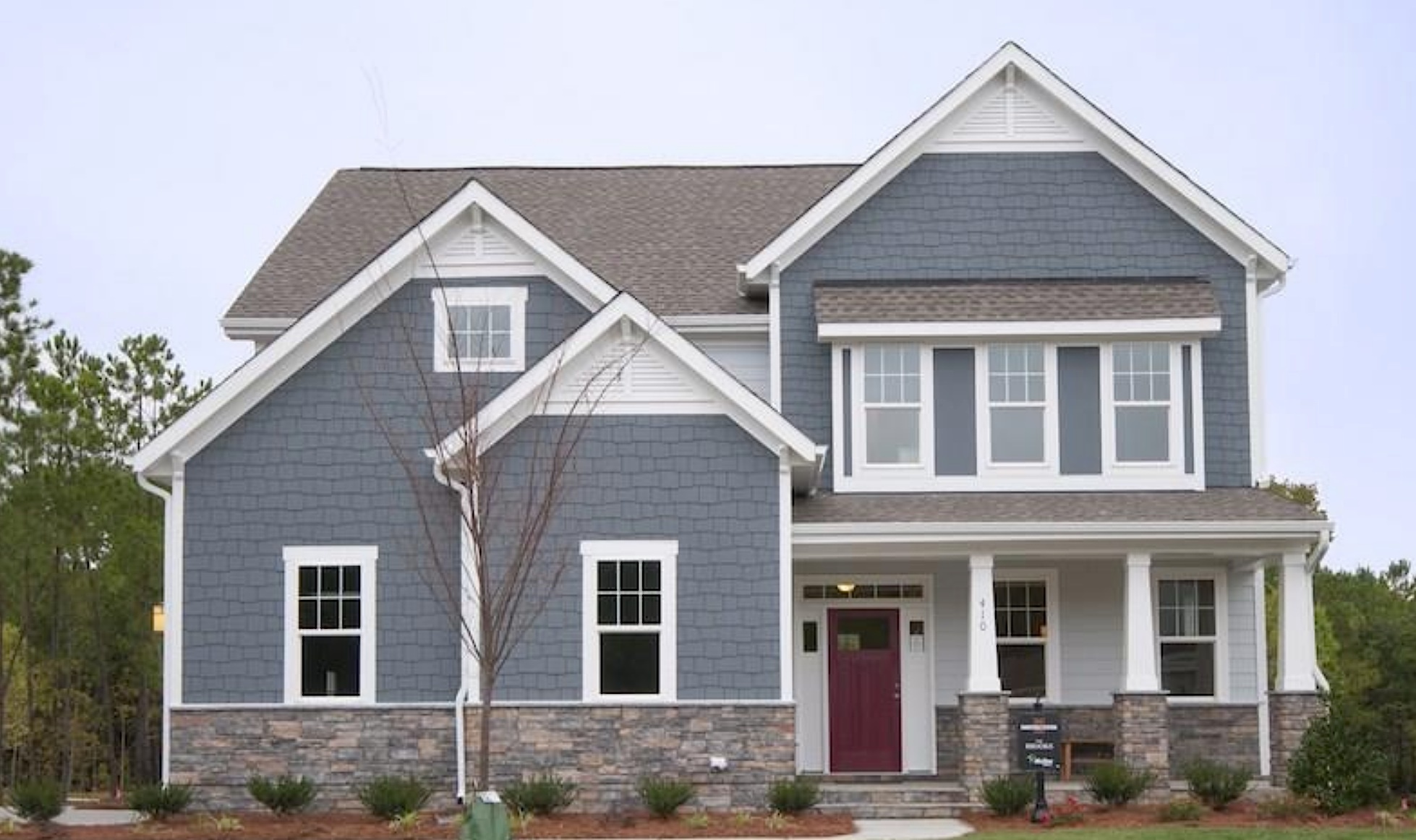 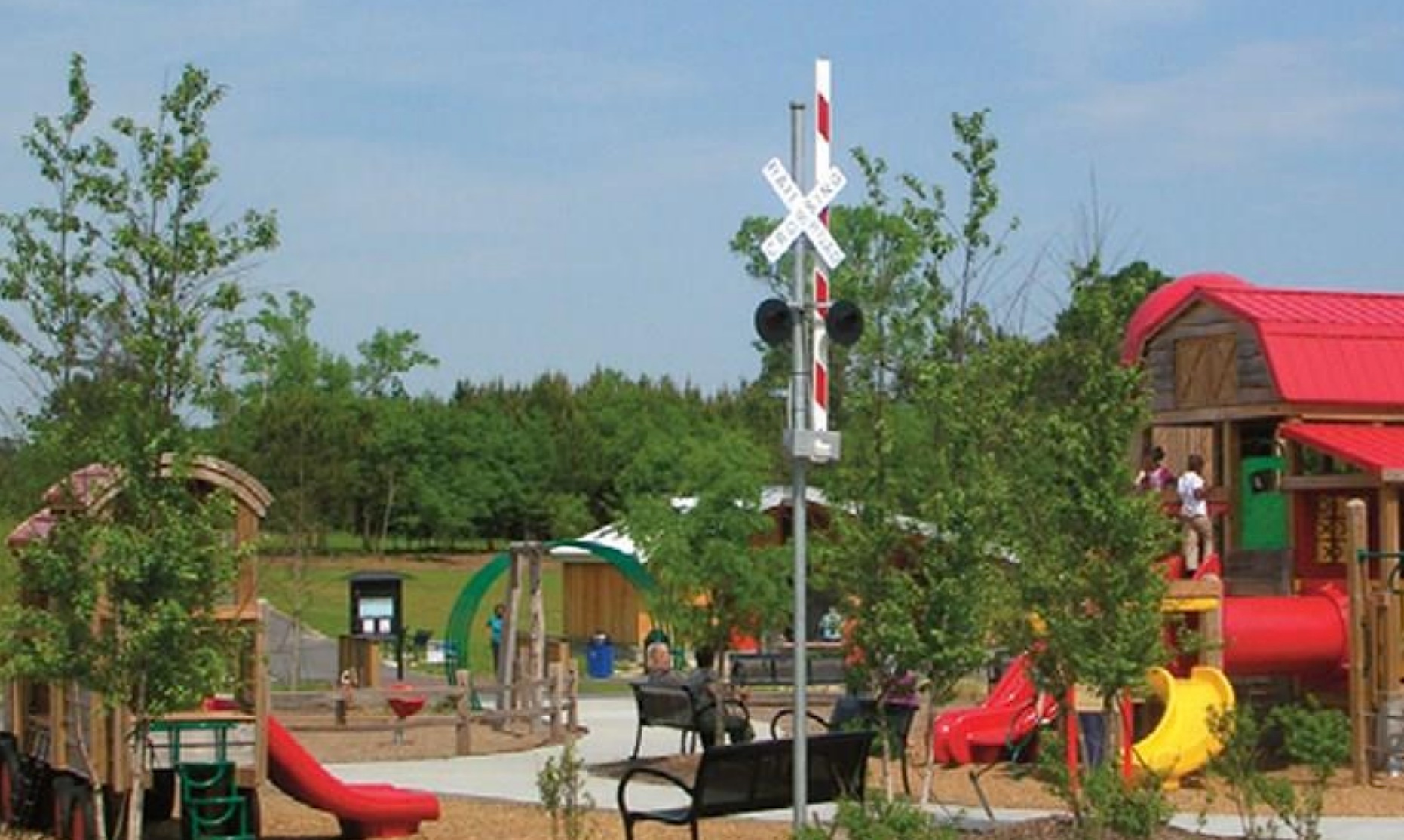 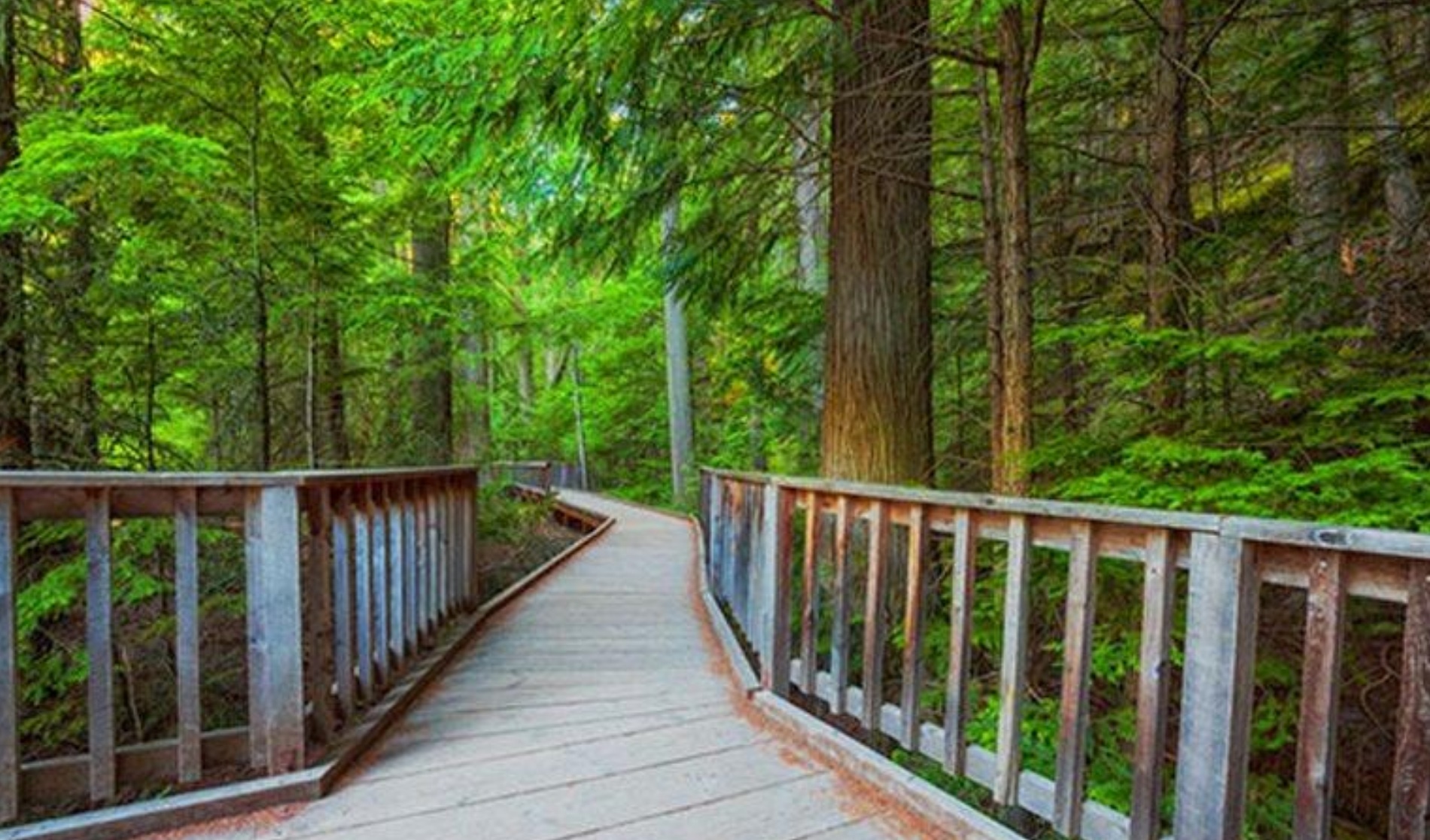 With over 800 homes in the planning stages of being designed by Preston Development Company, Knightdale Station will be the towns largest master-planned community with homes starting from the $300s.

A young, active, vibrant town, Knightdale is one of fastest growing towns in Eastern Wake County.

Whether starting over, retiring, or looking for a place to raise your children, Knightdale Station provides an active and friendly lifestyle with the development of a new Aquatics Center and the YMCA set to open in early 2015.

Laying the foundation to become the most sought after neighborhood to live in in Eastern Wake County, Knightdale Station is set to introduce its new onsite elementary school, Thales Academy in 2016.
From its beginnings as a small railroad town dating back to the early 1900s, Knightdale continues to this very day to be one of Eastern North Carolinas fastest growing and prosperous towns.