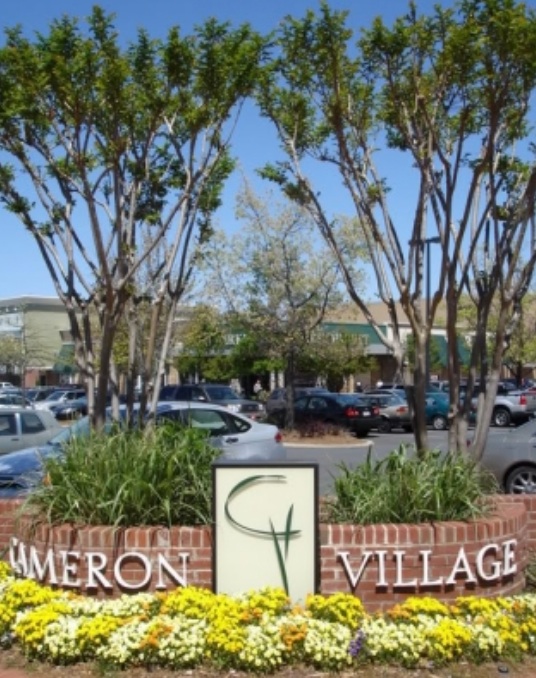 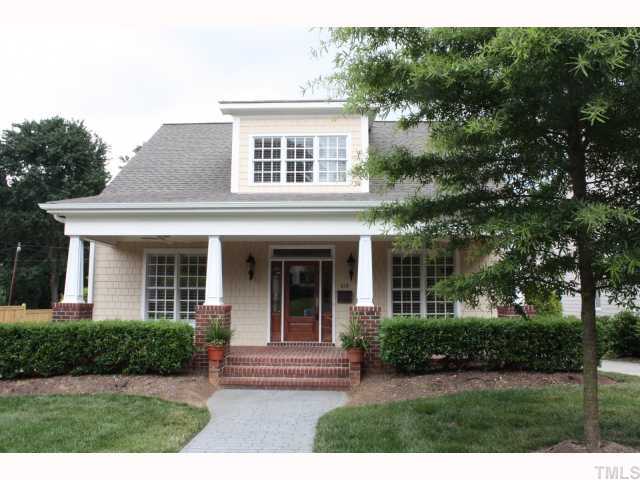 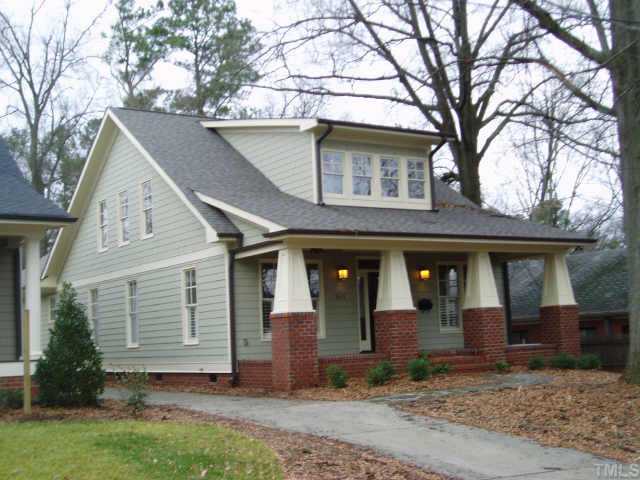 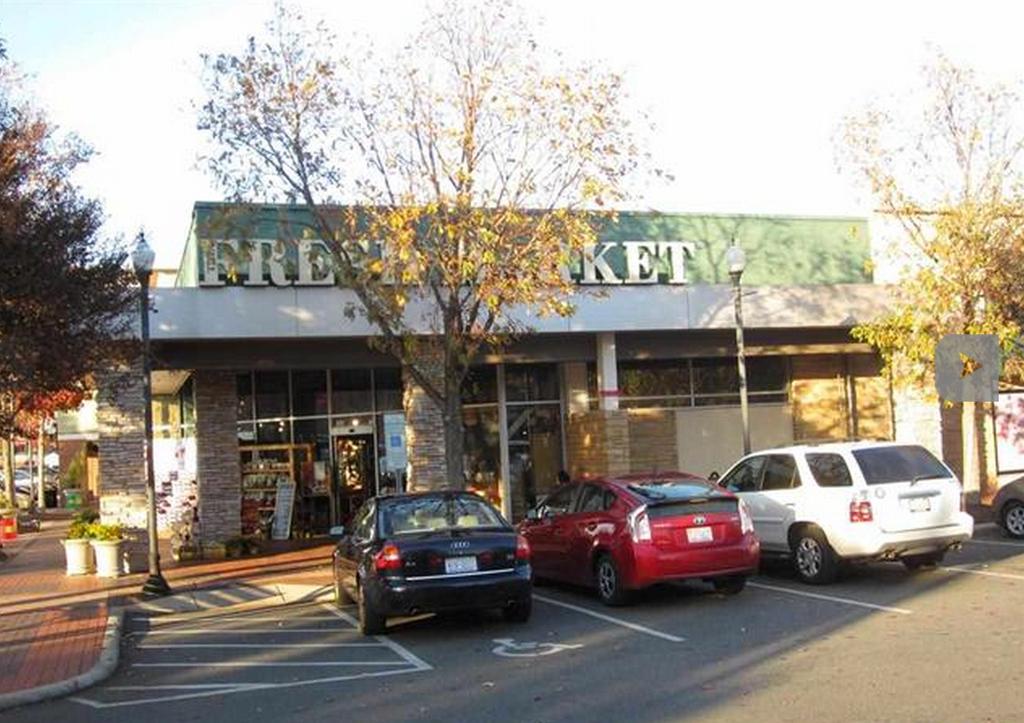 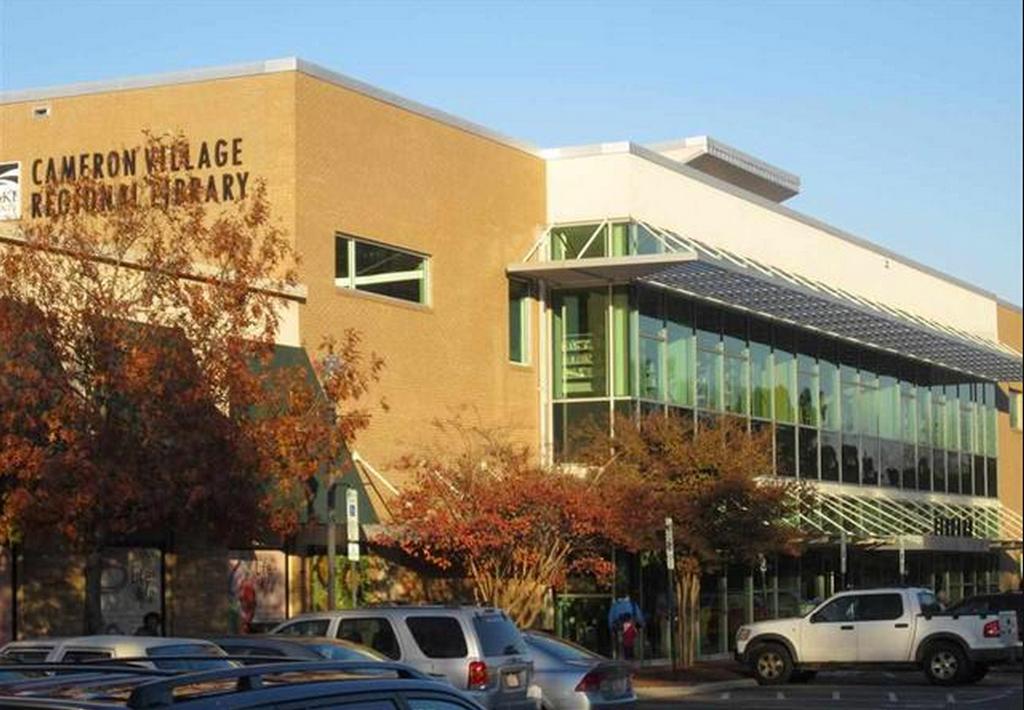 Cameron Village was the first planned community to be developed in Raleigh, North Carolina. Development was started in 1947 when J.W. York and R.A Bryan bought 158 acres (0.64 km2) of undeveloped land two miles west of downtown Raleigh, near the North Carolina State University campus. The "village" was to consist of a shopping center, apartments, and single family homes. The shopping center opened in 1949, and quickly became the premier shopping area in Raleigh. It is also considered the first shopping center to be built between Washington, D.C. and Atlanta. The shopping center is an open-air shopping mall, but unlike a strip mall, the stores are divided into blocks with some on two levels. Several parking decks were built in the 1960s, although most of these were removed in later renovations, to give a more open feel.

Cameron Village grew quickly, and by 1950 the community had 65 stores, a movie theater, more than 600 homes and apartments, and over 100 business/professional offices. Downtown Raleigh, which had been the primary shopping location in the Raleigh area, started to see a decline in business as consumers gravitated toward the convenient parking of Cameron Village.

In the 1970s, “The Village Subway,” a section located below the current location of The Fresh Market and the library that hosted popular restaurants and nightclubs like The Frog and Nightgown, The Pier and Cafe Déjà vu, opened. “The Subway” was short-lived, however; most establishments closed during the 1980s.

The shopping center is still considered a premier location for business. The Fresh Market, Harris Teeter, Rite Aid, Ann Taylor (clothing retailer),and a Wake County Public Library branch serve as anchors. The shopping center has been expanded and renovated several times, including a restyling in the mid-1980s and another in the early 2000s. Today, Cameron Village has over 100 distinctive stores including over a dozen restaurants like The Flying Biscuit Cafe, boutiques like Genealogy Formals, and the world's only two-story Chick-fil-A.

To learn more about living ITB or Cameron Village specifically, contact us, today.