Bordered by the 440 Beltline with downtown Raleigh at its center, if you live Inside the Beltline you are conveniently located within 10 minutes to I-40, the Raleigh-Durham International (RDU) airport, Research Triangle Park (RTP). The world class Progress Energy Center for the Performing Arts, Walnut Creek Amphitheater, and regional shopping malls are only a stone’s throw away.

Living near downtown Raleigh means you have a front row seat to all of the 150 hot restaurants, bars and coffee shops. Almost every weekend there are public arts and cultural events, farmers’ markets, outstanding theater, special museum exhibits, festivals and musical entertainment. You’ll never be bored living Inside the Beltline!

Old trees shade historic homes in charming neighborhoods where many of these houses date back to the 1920s. Notable neighborhoods include Boylan Heights, Cameron Park, Glenwood-Brooklyn, Mordecai, Five Points, East Raleigh-South Park, and Oakwood, whose houses were built between the Civil War and 1914. Thanks to accessible roads, it’s easy to bike, run and walk to the Harris Teeter in Cameron Village, one of the oldest outdoor malls in the country, to pick up dinner and visit the bank. Looking for green spaces and parks? Have a picnic in Fletcher Park off of Glenwood Avenue or ride the newly opened 100-year-old carousels in Pullen and Chavis Parks.

You can also hop on the R-Line, Raleigh’s free bus service that serves all of the downtown from the Warehouse District to Glenwood South to the Convention Center. The R-Line is especially convenient to save your feet during First Friday, a monthly event on the first Friday of every month when local art galleries, museums and shops host the public throughout the evening.

Living in downtown means you’re part of a vibrant community that cares about culture, history, and livability.  Now with many new tech companies moving into downtown such Citrix and Red Hat, more and more professionals will be choosing downtown as their new home. Raising a family? Downtown boasts fantastic neighborhood schools and magnet programs. There are also many old churches in downtown Raleigh, sometimes several on the same block.

Ask Joann Samelko for a personal tour of all of the charming and restored real estate properties Inside the Beltline. 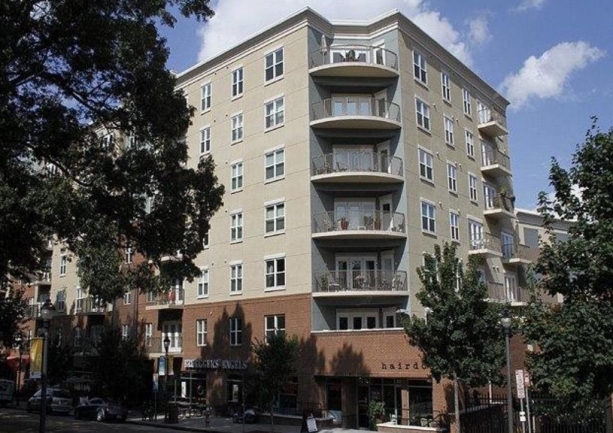 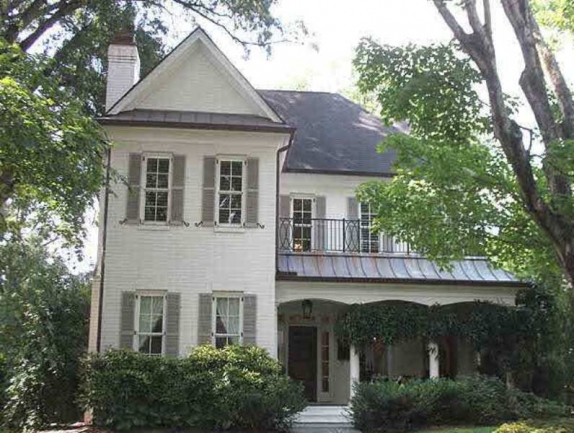 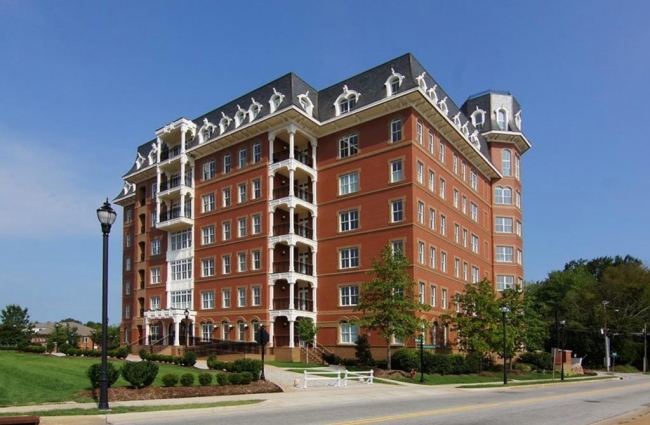 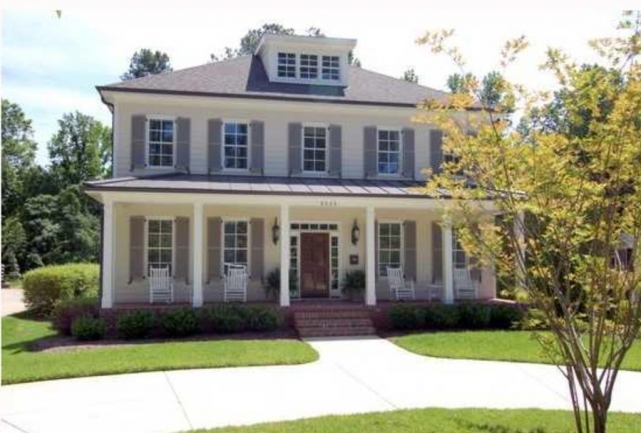 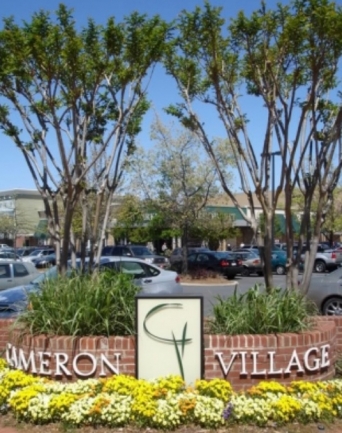 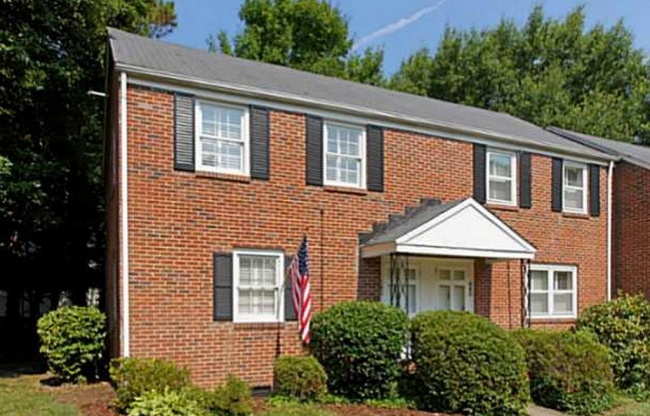 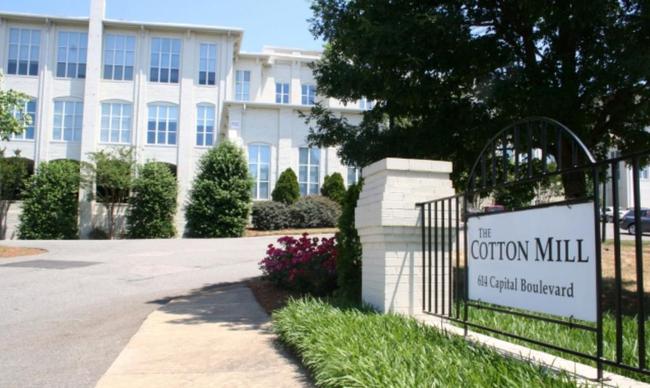 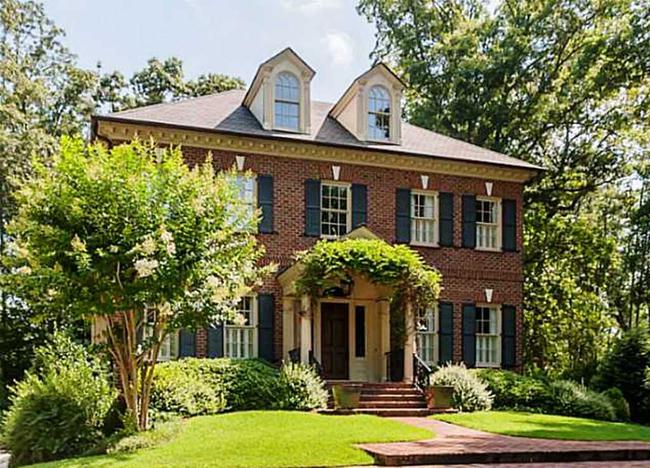 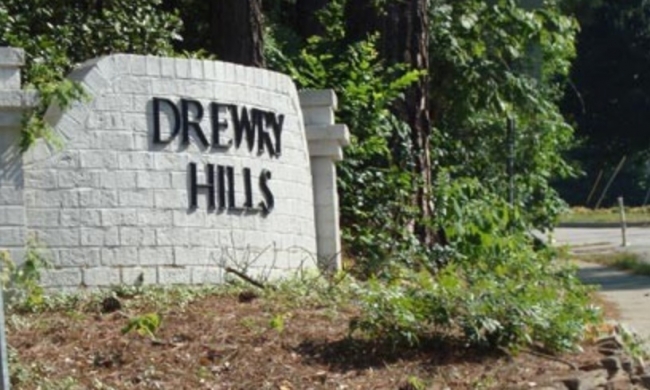 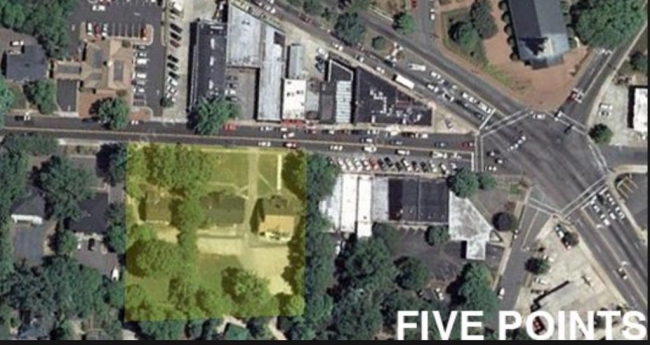 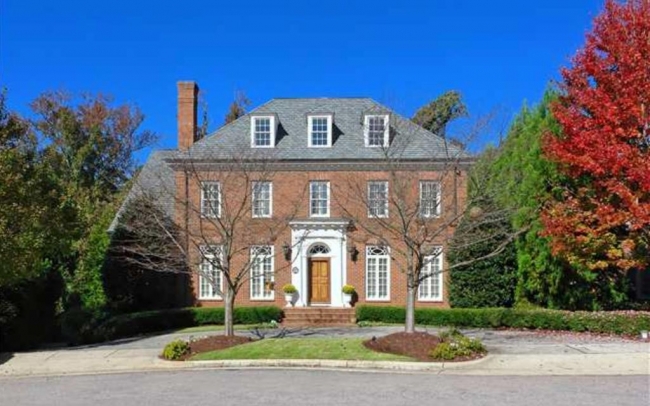 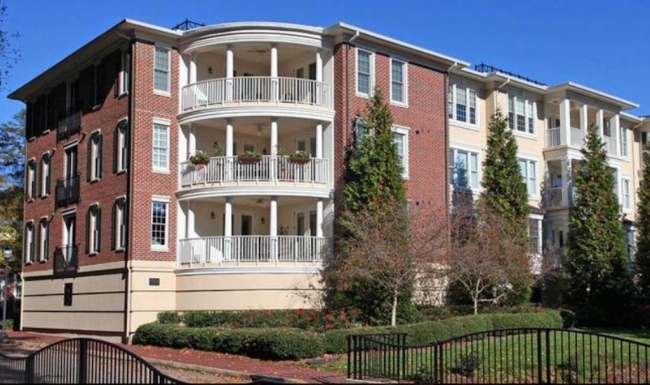 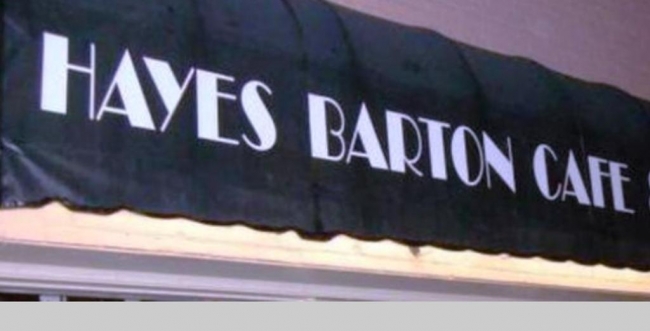 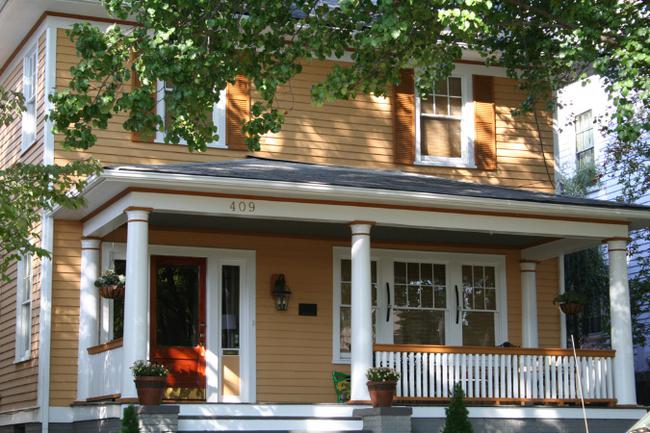 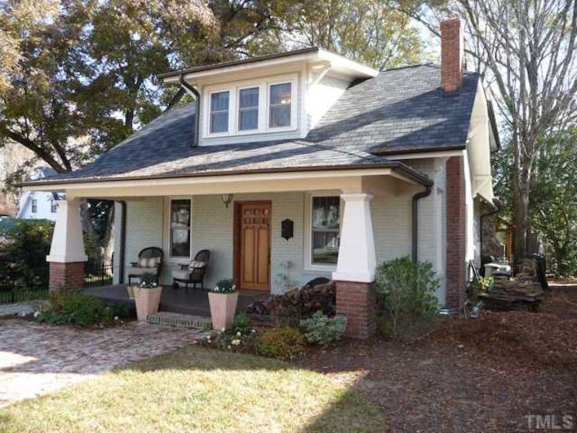 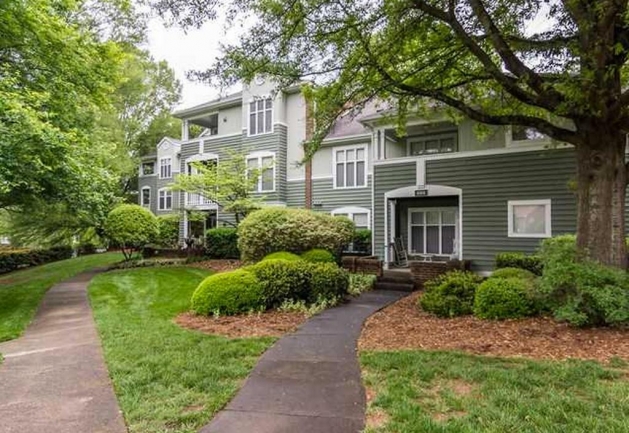 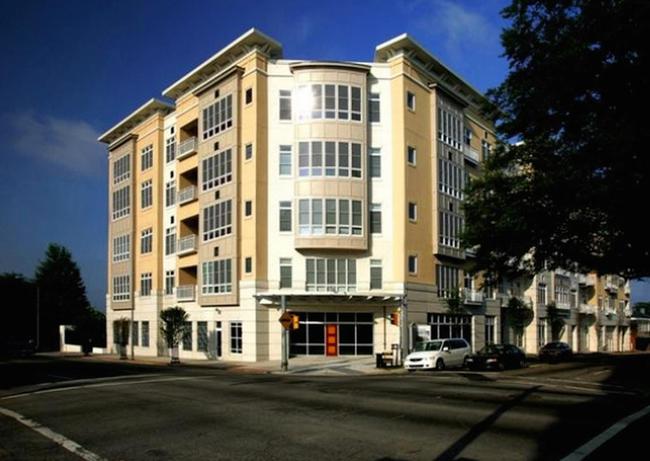 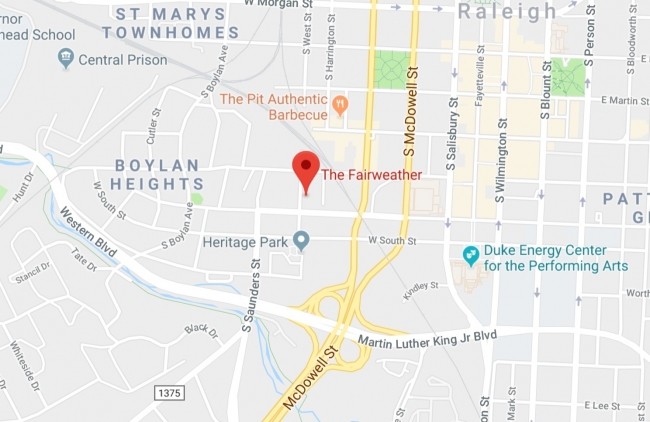 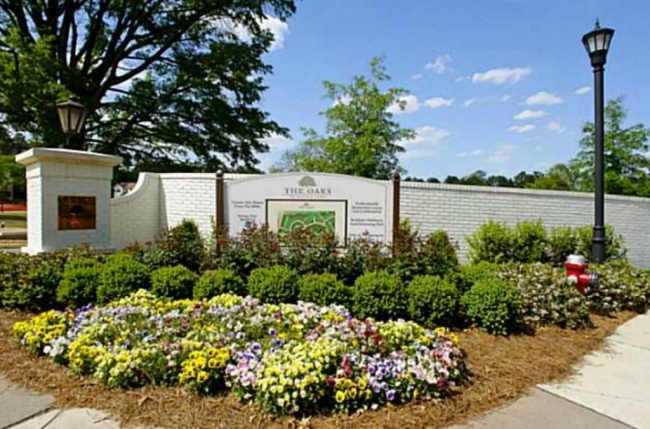 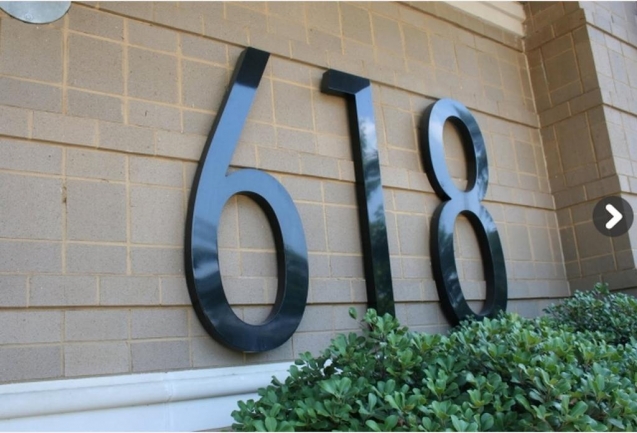 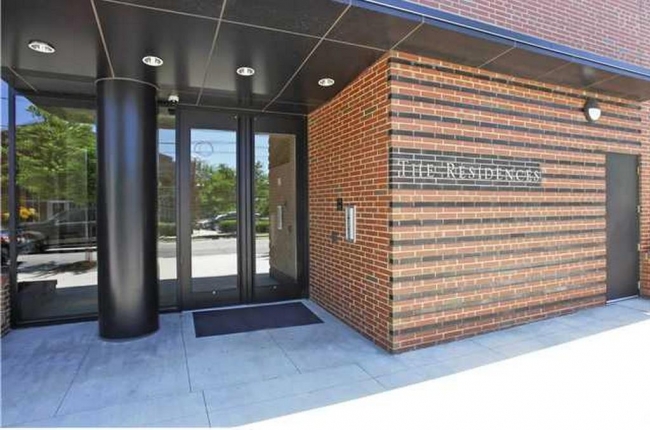 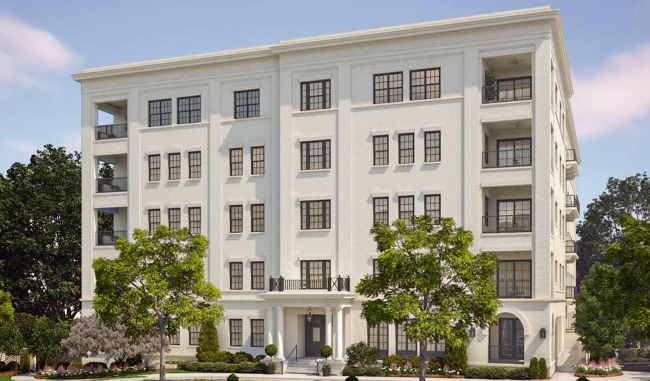 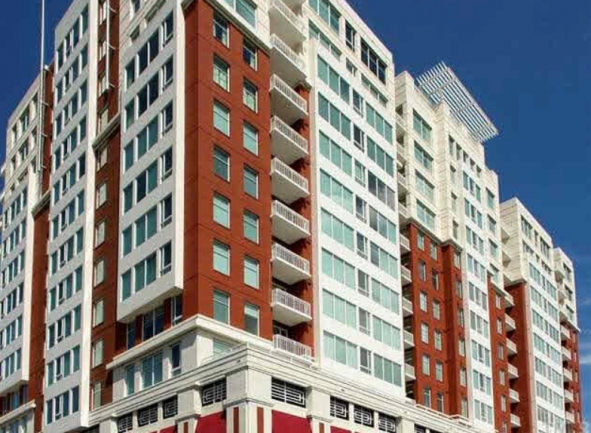 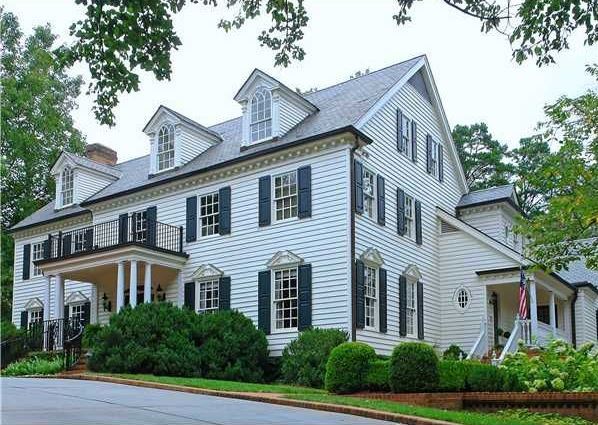