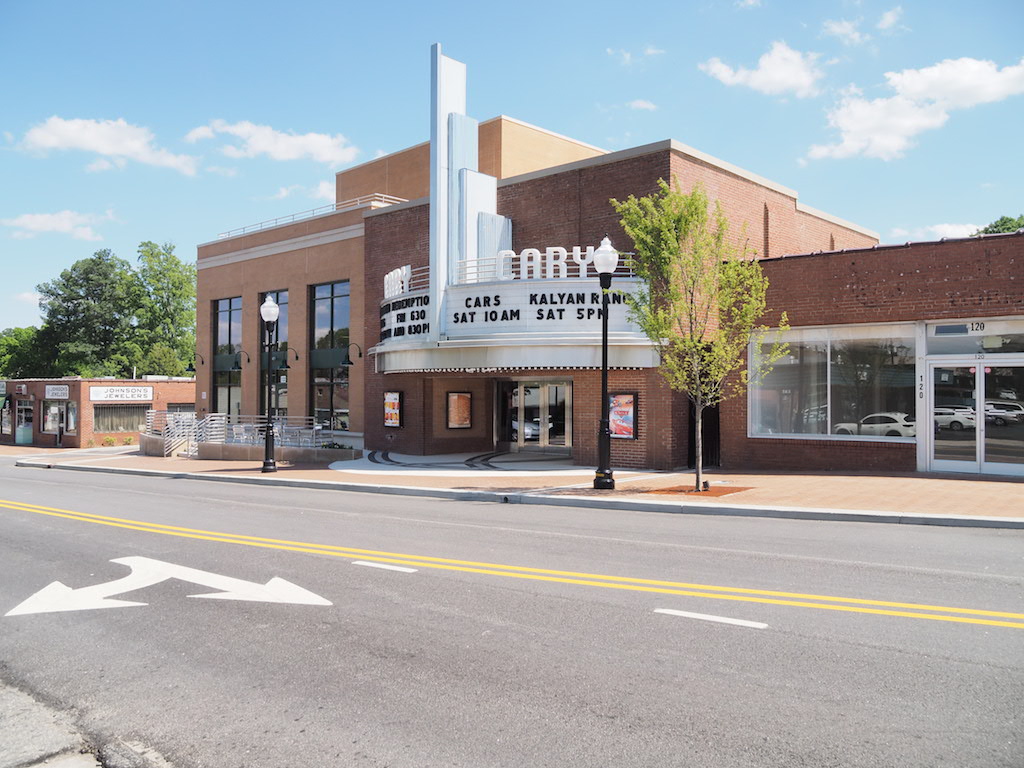 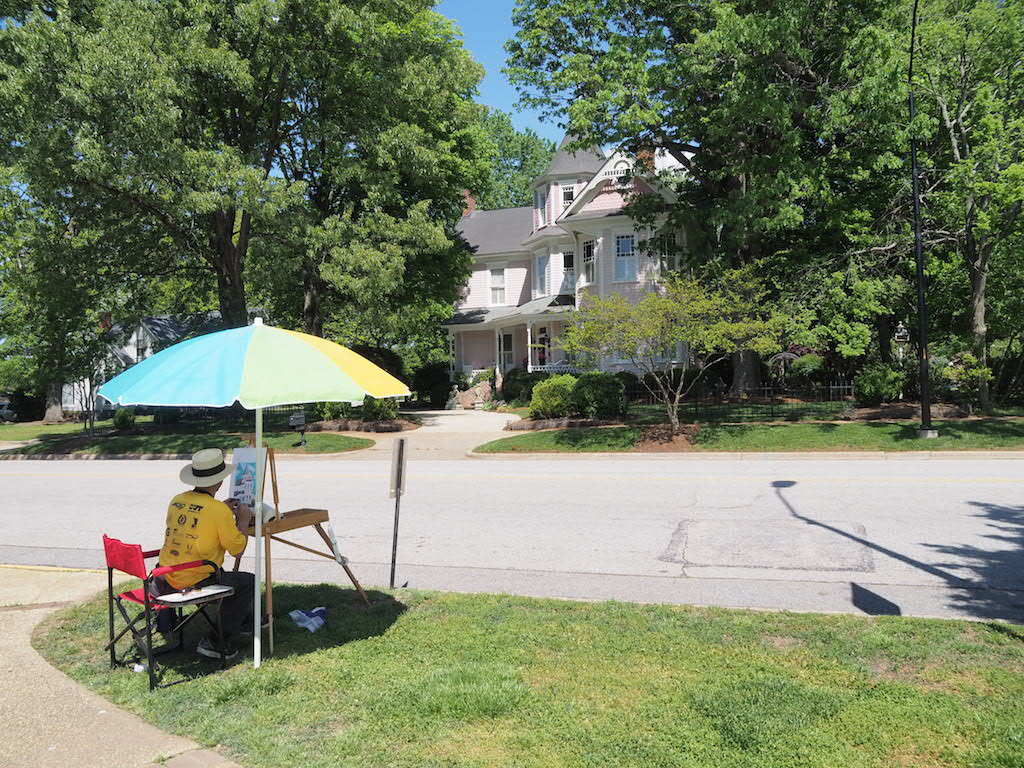 Ascertaining the quality of life in Cary depends in large part on the generation of the person responding to the subject.  Baby boomer natives will call Cary a small town. This slice of Caryites may very well remember the late 60's, when the municipality had a population of less than 7,000. Yes, that's right - hard to believe, considering today's 150,000-population estimate from the US Census Bureau. Contemporary town officials may boast about Cary being merely a town (at least in municipal form), but back in the day, it really was a very small town.  Some "boomers" may even recollect the Taylor Biscuit Company as the town's largest employer, with 150 workers.

The next group, middle-aged people who relocated to Cary in the 80's and 90's, could describe the quality of life as "suburbia". In those decades of great migration, the Research Triangle Park brought research and high-tech company after company to the area. Extremely well educated and well compensated professionals and their families needed homes, and that need was met more and more by Cary, especially as Raleigh's growth moved north, searching for land to develop. To this set of people, Cary 's quality of life may be described as "boomtown".

The current millennial's view of the quality of life in Cary may be described as "hip high-tech". This group regards the Town with a much more inclusive attitude, embracing not just the small town, and yes, even suburbia, but a subtle urbanity has been added to the quality opinion. Back in the 90's, other sections of the Triangle pranked the town's flood of new coming Northerners by referring to the Town as C.A.R.Y, or "Containment Area for Relocating Yankees". Eventually, others may have scoffed at Cary as the land of the mini-van and soccer moms, but like a new neighborhood that becomes shaded with maturing trees, Cary has moved past adolescence into virility. Kids of newcomers have grown up here and after college have come back to Cary for jobs and the predictable solidity of life here. And a new youth has joined the increasing number of retiring boomers arriving in the quest for qualities of peace and prosperity.

To the millennial generation Cary's quality of life here is great jobs and high salaries in a community devoted to green sustainability - and colleagues of their same ilk. Cary is a combination of all the generations. It is family-oriented, it is highly educated, environmentally responsible... and it is a place of positive anticipation about the future.

Consider the words of the Town itself, describing the quality of life in Cary. "On the whole, Caryites are a blessed, hard-working group with one of the highest median household incomes in the state. And being no further than 20 minutes from major universities such as Duke, North Carolina State, and the University of North Carolina, it's no wonder that education is an important part of Cary life. More than two-thirds of adults hold a college degree. About 94 percent of citizens have access to the Internet in this, the Technology Town of North Carolina. Cary embraces the best of city life:

"Our sense of security - Cary continually ranks as one of the top 20 safest large cities nationally and the safest in the Southeast. Its Police and Fire departments and Emergency Medical Services are nationally accredited.
Livability - Tree-lined streets and well-groomed subdivisions and office parks show Cary has grown the right way.
Vibrancy - Cary is home to world class businesses and national retail stores. Our fast-growing Parks, Recreation and Cultural Resources program has something for everyone, regardless of age or interest.
Diversity - School-age children comprise nearly a quarter of Cary's population. Yet people of retirement age are the fastest-growing group in Cary. Fourteen percent of townspeople were born in another country, and the Asian population - Cary's largest minority - tripled during the 1990s.

Ask Joann Samelko for a personal tour of Cary and Cary Neighborhoods. 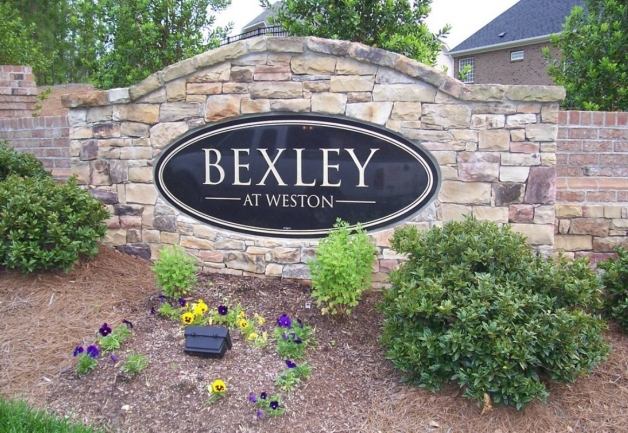 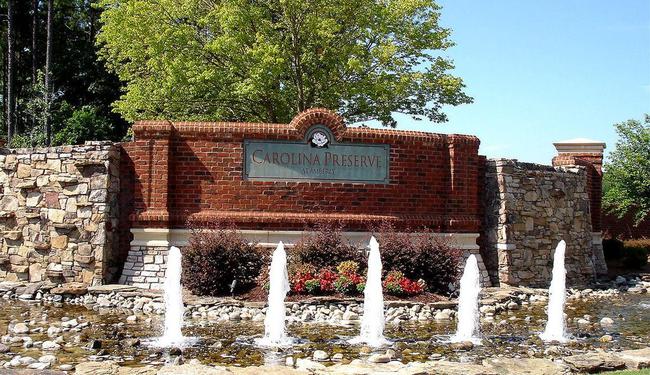 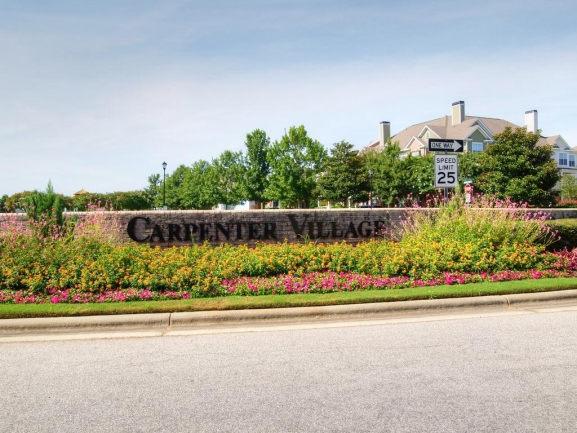 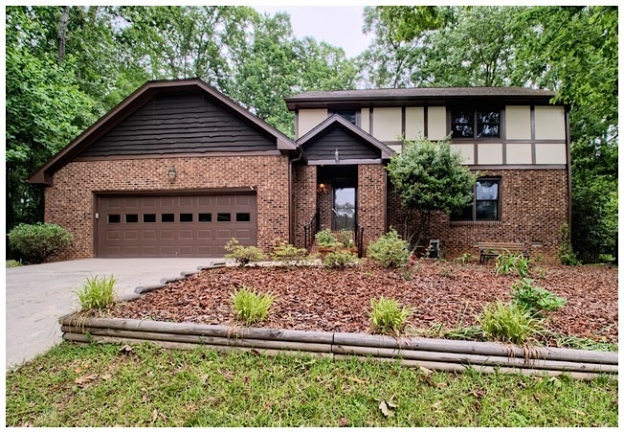 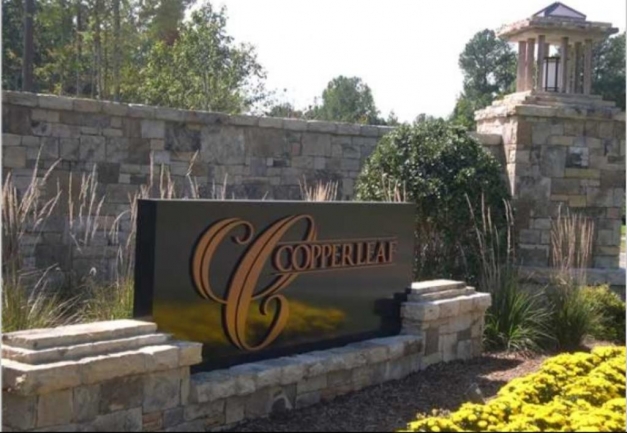 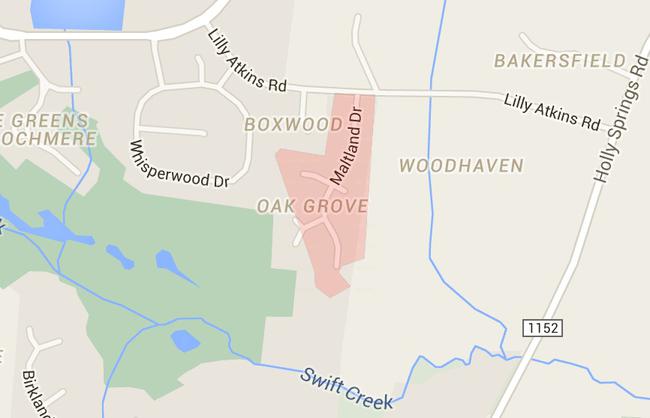 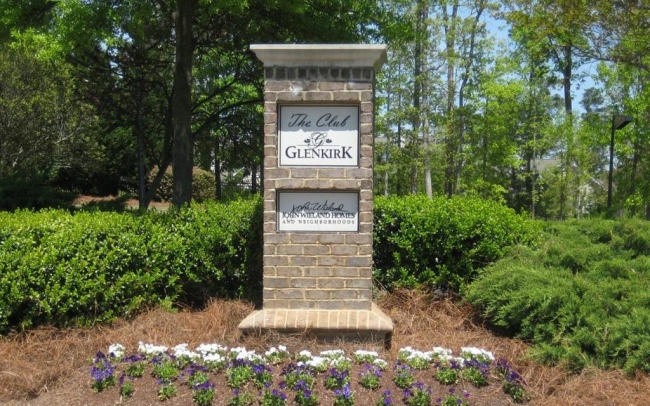 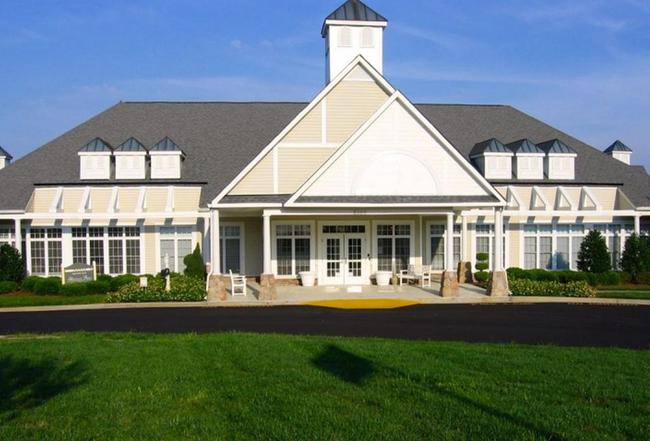 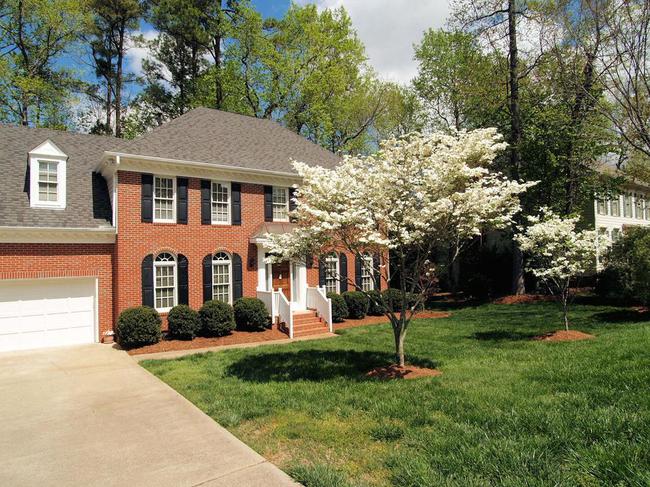 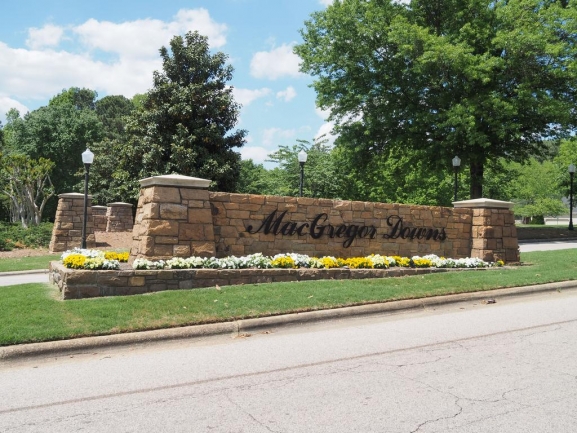 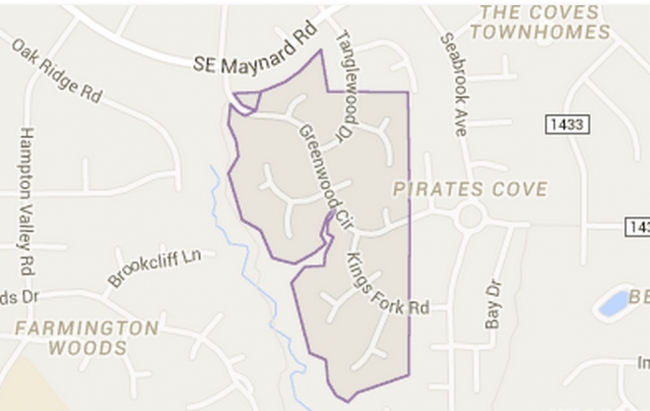 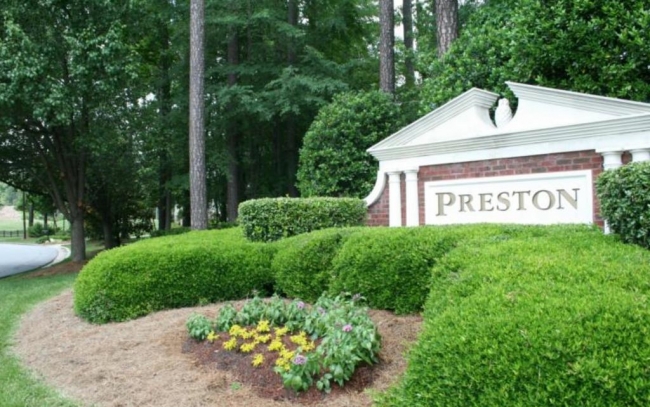 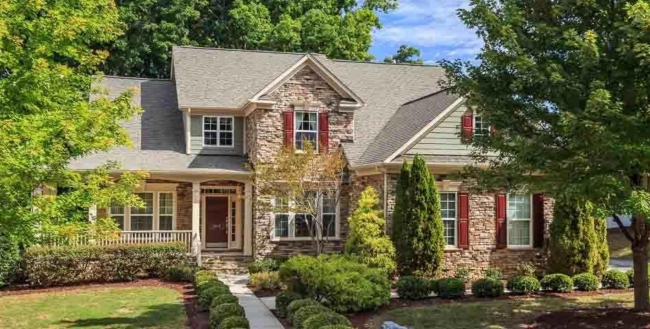 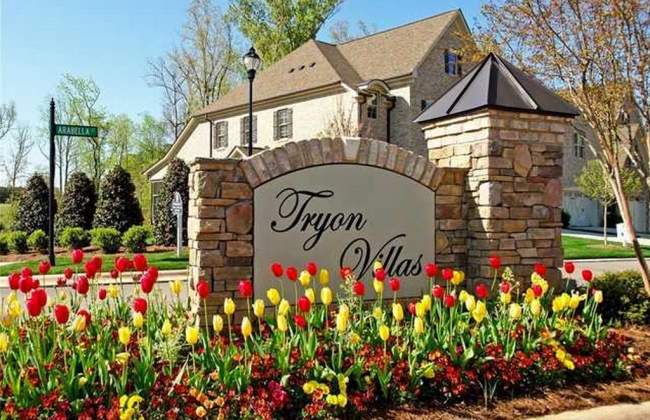 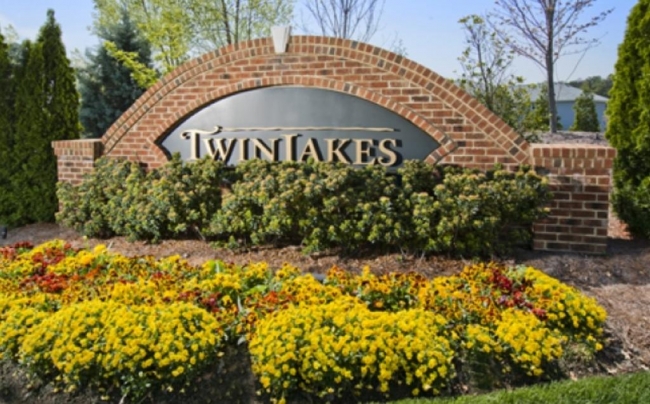 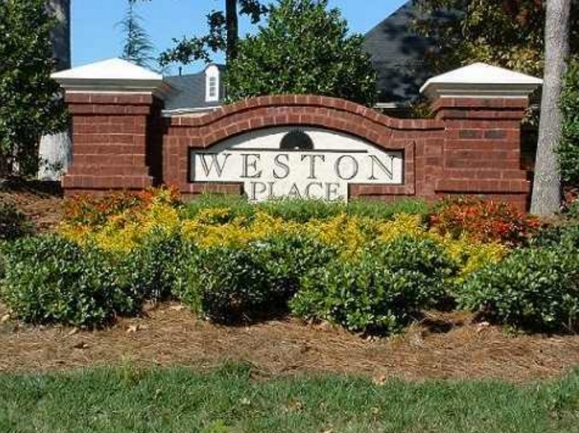 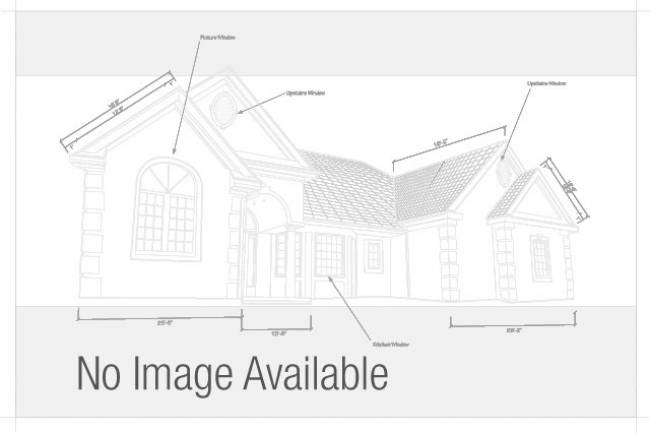