Durham is one of the major cities in the region known as the Research Triangle.  Durham is the 85th largest American city.

Because of Duke University's prestigious medical center and the expansive pharmaceutical research in RTP, Durham is called "The City of Medicine". Twenty-three miles from the Virginia border, Durham is in the northeast corner of North Carolina’s central piedmont, a geographic foothills region lying between mountains and coastal plains. Durham is 140 miles from the Appalachian highlands and 130 miles from the coast.

The city was named for Dr. Bartlett Durham in the early 1800's. Before that, it was home to the Eno and the Occaneechi Native American tribes. During the period between the Revolutionary and Civil Wars, large plantations such as Hardscrabble, Cameron, and Leigh were established. By 1860, Stagville Plantation lay at the center of one of the largest plantation holdings in the South. African slaves were brought to labor on these farms and plantations, and slave quarters became the hearth of distinctively Southern cultural traditions involving crafts, social relations, life rituals, music, and dance. There were free African-Americans in the area as well,

The rapid growth and prosperity of the Bull Durham Tobacco Company, and Washington Duke's W. Duke & Sons Tobacco Company, resulted in the rapid growth of the city of Durham. While the tobacco industry dominated the city's economy initially, the establishment of multiple textile mills, particularly in East and West Durham, soon rivaled it. Much of the early city architecture, both commercial and residential, dates from the period of 1890–1930.

Durham quickly developed a vibrant Black community, the center of which was an area known as 'Hayti' (pronounced HAY-tie), just south of the center of town, where some of the most prominent and successful black-owned businesses in the country during the early 20th century were established. These businesses — the best known of which are North Carolina Mutual Insurance Company and Mechanics & Farmers' Bank — were centered on Parrish St., which would come to be known as "Black Wall Street."

Durham's growth began to rekindle during the 1970s and 1980s, with the construction of multiple housing developments in the southern part of the city, nearest Research Triangle Park, and the beginnings of downtown revitalization. After the departure of the tobacco industry, large-scale renovations of the historic factories into offices, condominiums, and restaurants reshaped downtown. Extensive revitalization of the historic downtown has brought an influx of restaurants, condominiums and entertainment venues.

Durham is considered one of the cultural leaders in North Carolina. Events include jazz festivals, blues festivals, symphony concerts, art exhibitions, and a multitude of cultural expositions, including the American Dance Festival and the Full Frame Documentary Film Festival. A center of Durham's culture is its Carolina Theater, which shows both live performances and films, primarily independent releases. Notable dining establishments are primarily concentrated in the Ninth Street, Brightleaf, and University Drive areas. There is a resurgence of restaurants in and around the downtown area, including several new restaurants in the American Tobacco District. The Nasher Museum of Art opened in October 2005 and has produced nationally recognized traveling exhibitions of global, contemporary art.

Collegiate athletics are a primary focus in Durham. Duke University's men's basketball team draws a large following, selling out every home game at Cameron Indoor Stadium in 2009. The fans are known as the "Cameron Crazies" and are known nationwide for their chants and rowdiness. The team has won the NCAA Division I championship twice since 2001 and four times overall.Duke competes in a total of 26 sports in the Atlantic Coast Conference.

North Carolina Central University's athletic program began to transition to Division I in 2005 and has begun competing in the Mid-Eastern Athletic Conference. NCCU has won CIAA championships in football, volleyball, and cross-country for two consecutive years, in addition to the 1989 NCAA Division II Men's Basketball Championship.

Durham's professional sports team is the Durham Bulls International League baseball team. A movie involving the franchise, Bull Durham, was produced in 1988. The Bulls play in the Durham Bulls Athletic Park, on the southern end of downtown, constructed in 1994. Now with one of the newest stadiums in the minor leagues, the Bulls usually generate an annual attendance of around 500,000. 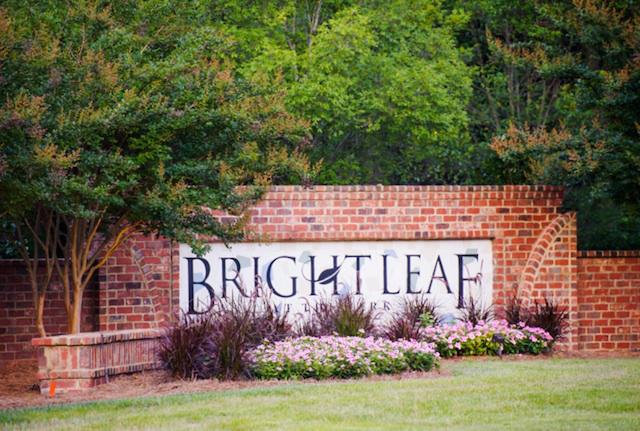 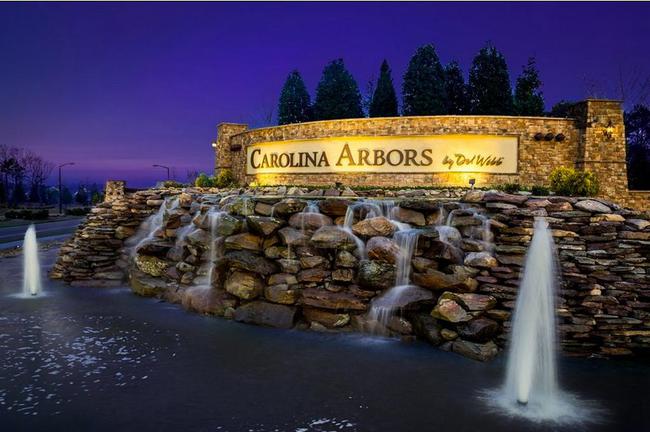 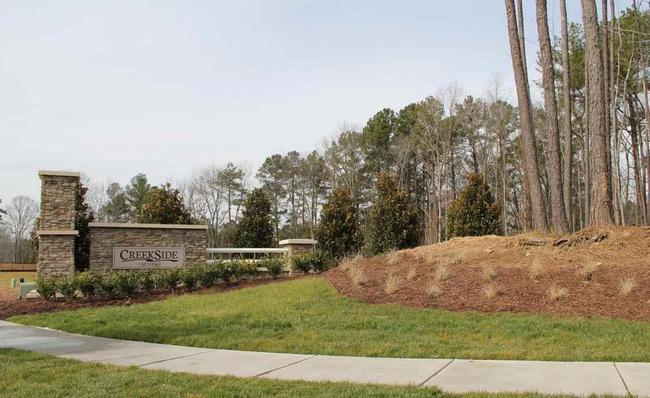 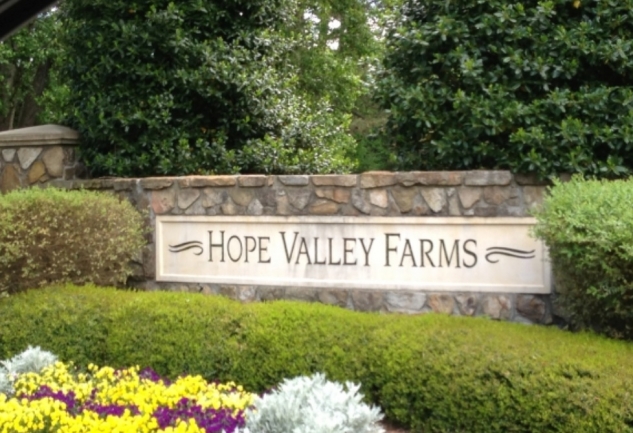 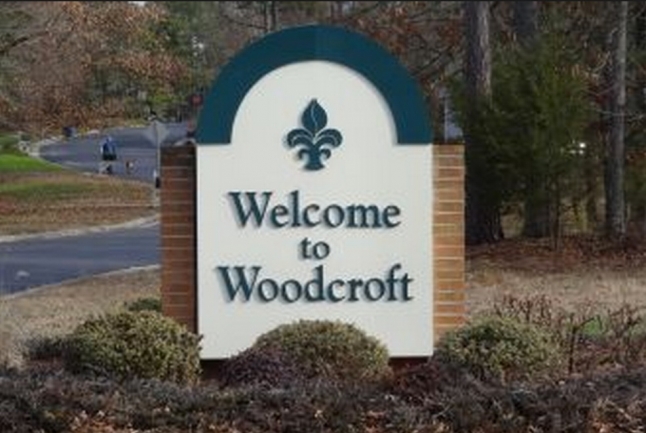