Raleigh is the capitol of the state of North Carolina, as well as the seat of government for Wake County. Raleigh is the anchor city of the Research Triangle region, along Durham, Cary and Chapel Hill. Raleigh is dubbed "The City of Oaks" for its many oak trees. Raleigh, for most of its history, was a sleepy Southern town.

In the quest to understand why so many in-the-know people place Raleigh at the top of America's places to live, first consider where it is. The city sits in the middle of North Carolina, and almost dead center in the eastern United States. Getting to other places is easy. By car, Washington DC can be reached in less than five hours, and Atlanta in less than seven.

The Raleigh-Durham International Airport (RDU) is modern and one of the most easily accessed in the nation. Direct flights land you in L.A. in 5 hours, or London in 8 hours. Most of the airport's 10 million travelers can get from their door to check-in in less than 45-minutes. Try that in New York, Chicago or

But once living here, folks tend to regard "location" more to what is within the State. In the time it takes to get to LaGuardia Airport from Downtown New York, a Raleigh resident can drive to one of the most gorgeous coastlines in the world, a mere 2-hours away! And many do just that. Hopping in their car, the romantic or hungry (or both) can be dining on fresh seafood in Wrightsville Beach, or any myriad of quaint villages dotting the Atlantic shoreline. Raleigh has a decidedly delicious location.

If the ocean and seafood aren't your fancy (pity), then 3 hours west offers a completely different world. There, the magnificent ranges of the Appalachian Mountains beckon from lofty heights. Birthplace of America's "mountain music", this spectacular region is filled with inns and lodging ranging from rustic to world famous. The mystical city of Asheville is home to the Grove Park Inn and the Biltmore Mansion. Prepare to be bowled over! And for the economically adventurous, journey to the Cherokee Mountains for gambling at Harrah's Cherokee Casino.

While Raleigh is convenient to places within the State, it is incredibly convenient to its 32 local sister cities and towns nestled in the Triangle. Raleigh is part of an 11-county metro area locally dubbed as the "Triangle" There are 31 sister cities and towns ensconced here. Yet, the highways are so well designed that any neighboring locale can be reached easily. The farthest points are about 30 minutes away. Traffic is not the horror here that travel by car is in most urban areas. Nope. You can get between almost any far-flung points here in 45 minutes, max. Really, there are just a couple of places where there is any kind of morning or evening traffic problems. Cars can clog the roadways on Interstate-40, in a stretch extending from Durham to Raleigh, as workers wend their way in commutes to and from offices and labs in the Park. But rush hours are ridiculously short windows of time in the morning and evening. And even then, newcomers from larger regions like Atlanta (and even Charlotte) sneer when Raleigh natives complain about traffic. A 35-minute slowdown in Raleigh hardly compares to the hours of miserable stop-and-go traffic jams suffered by commuters crossing Washington, DC, or Atlanta during rush hour. 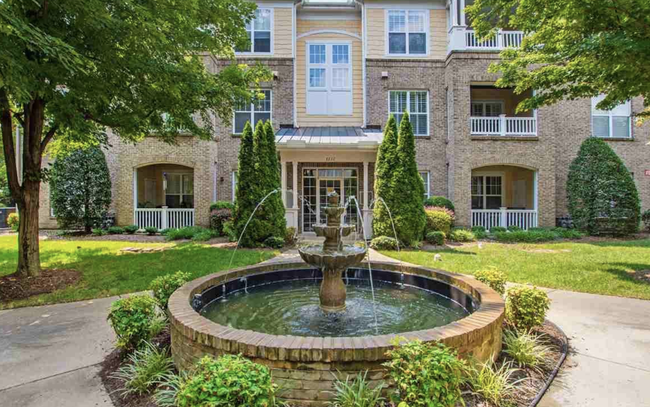 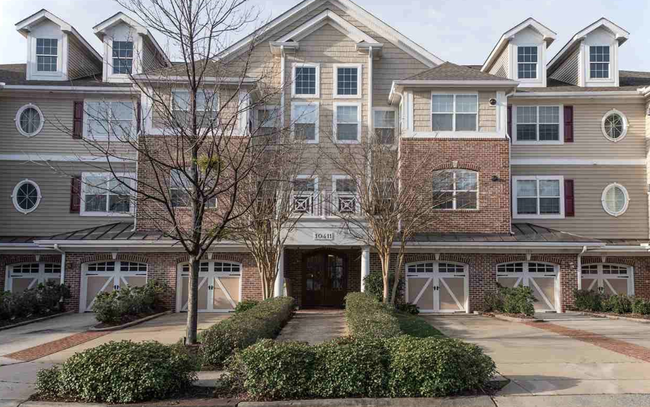 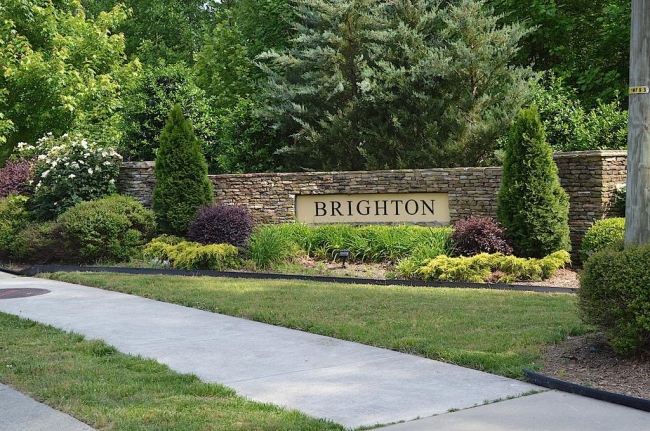 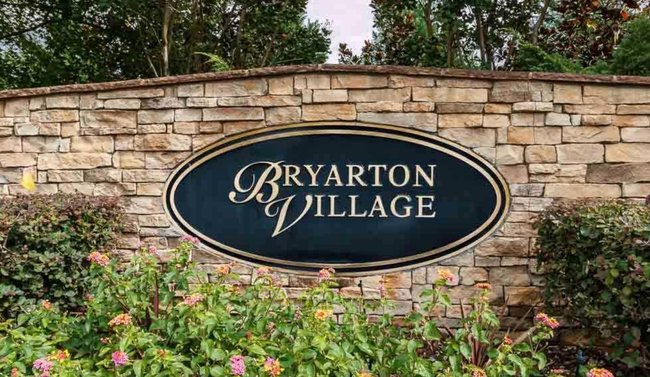 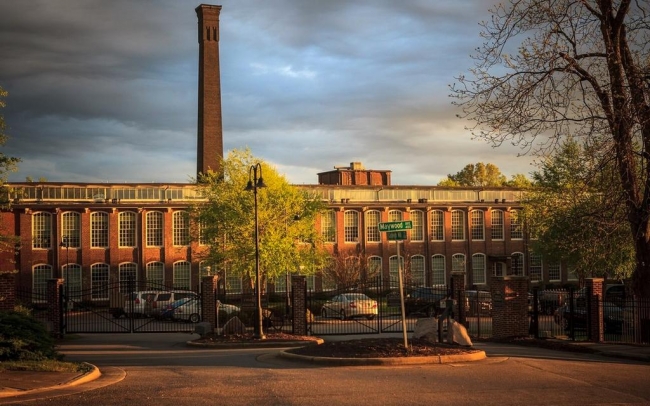 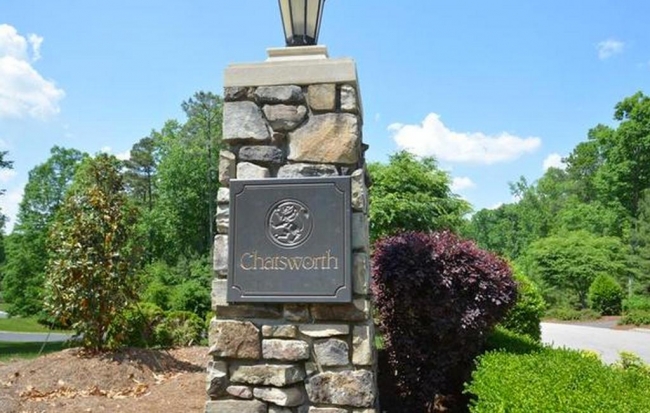 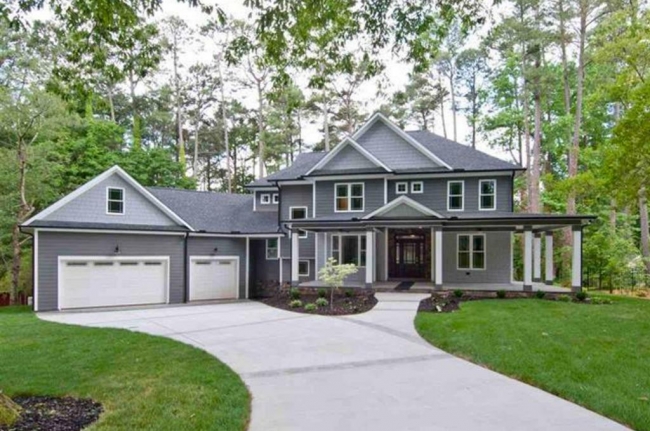 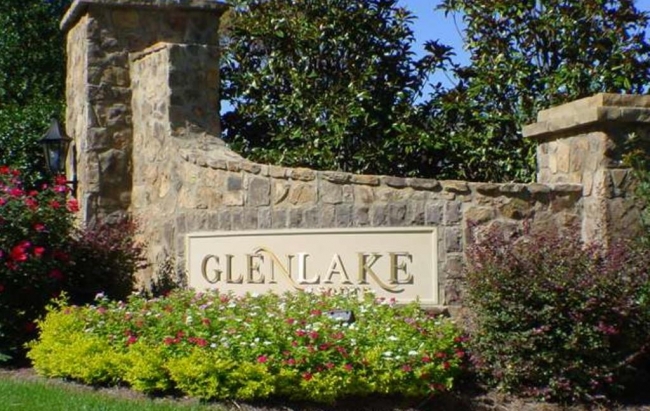 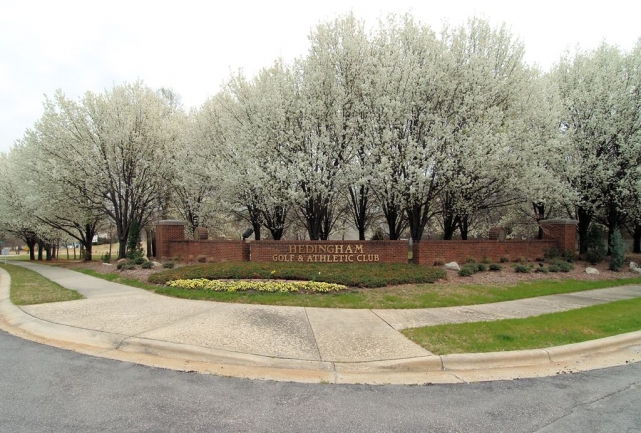 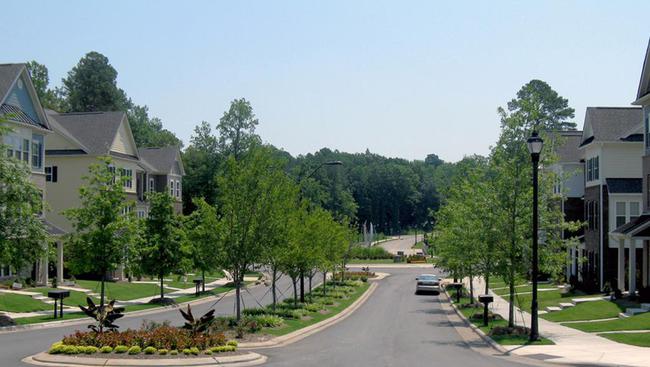 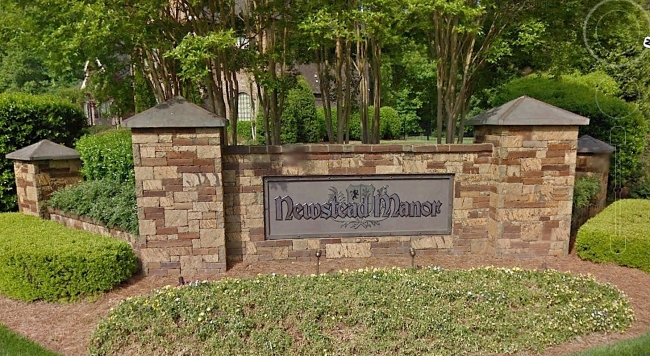 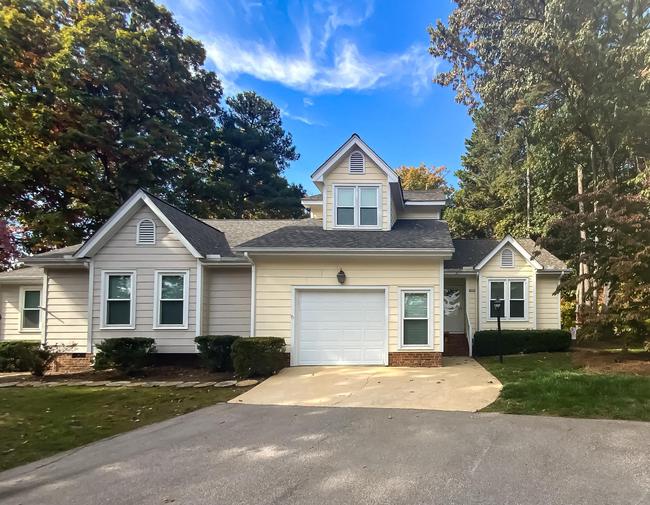 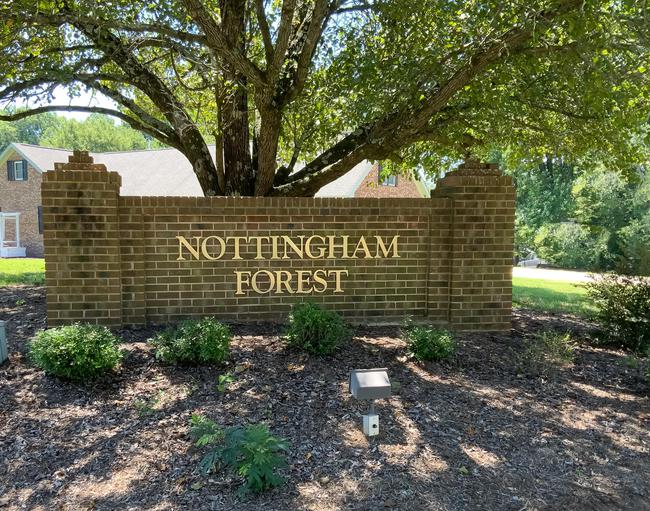 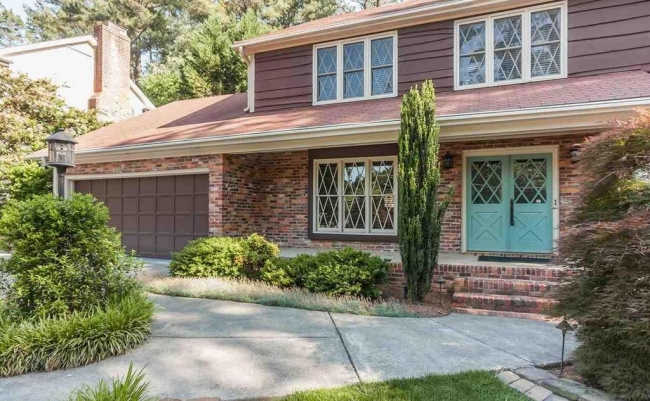 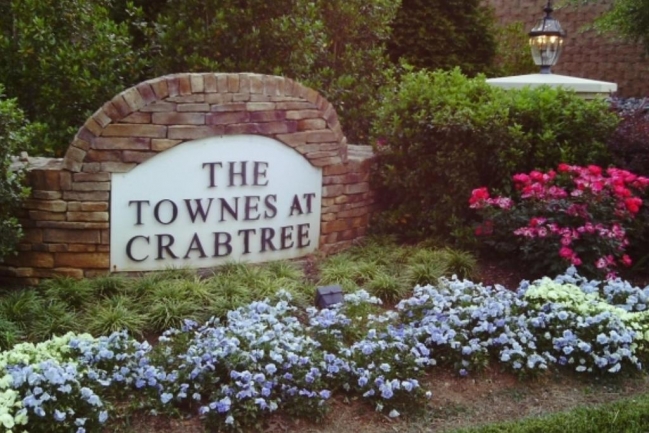 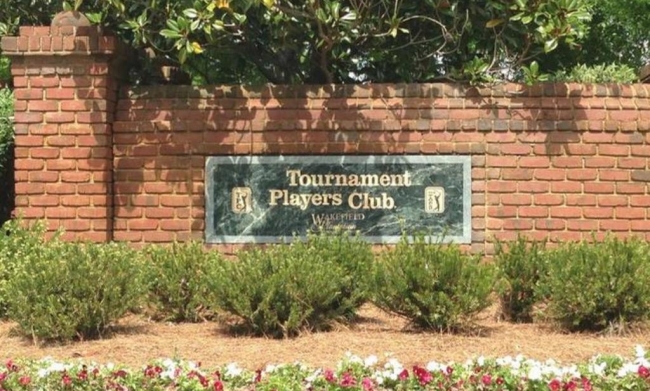