The Town of Wake Forest lies 5-minutes from North Raleigh, 30-minutes from the Research Triangle Park (RTP) and 20-minutes to the east of Durham. The quiet, cozy college town once considered distant from the Raleigh epicenter, Wake Forest has experienced startling growth.

In 1771 Wake County was carved from parts of Johnston, Cumberland and Orange counties. The new county is the namesake of Margaret Wake Tryon, the wife of the then royal governor, William Tryon. In 1805 this area was designated as the Forest District, largely for the widespread forest in the area north of the Neuse River, largely hardwoods but some softwoods including longleaf pine. The area was also sometimes referred to as the Forest of Wake. The founder of Wake Forest Dr. Calvin Jones combined the two local place names when he began heading his letters as coming from "Wake Forest". Jones owned the 615-acre plantation, the land most of the town stands on today, was named the postmaster for the area in 1823 and effectuated the name change.

The North Carolina Baptist Convention, intent on establishing an educational institute to train future ministers, in 1832 purchased Dr. Calvin Jones' 615-acre plantation north of the existing community of Forestville for $2,000 and opened Wake Forest Institute. The educational campus was renamed Wake Forest College in 1834. The arrival of the Raleigh & Gaston Railroad in 1840 spurred commercial and residential growth; the community was incorporated on March 26, 1880, as the Town of Wake Forest College.

According to the Wake Forest Chamber of Commerce, "The College and the town thrived together through good times and bad until shortly after the end of World War II when it was announced the college would move to Winston-Salem. Happily, the Southern Baptist Convention decided to locate its new seminary in Wake Forest, and Southeastern Baptist Theological Seminary shared the campus with the college until it moved in 1956."

Today, Dr. Jones would be amazed at the growth of his early town. Certainly there would be many more people, numerous new home subdivisions and businesses and the elevated prosperity of the citizenry. However, her would surely appreciate the preservation of the town's heritage and that his original home place still stands, commemorating his role.

Ask The Joann Samelko Team for a personal tour of Wake Forest and Wake Forest Neighborhoods. 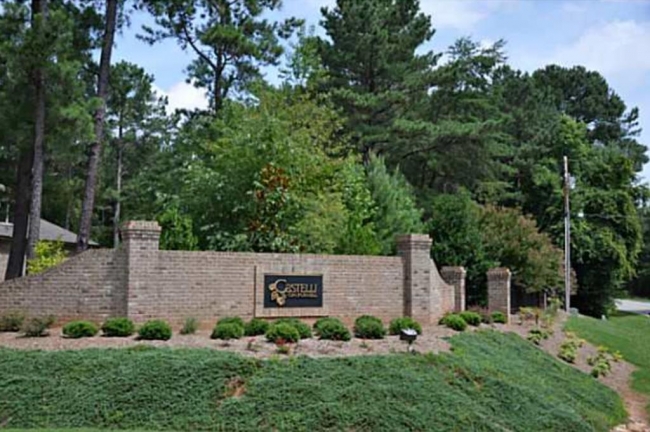 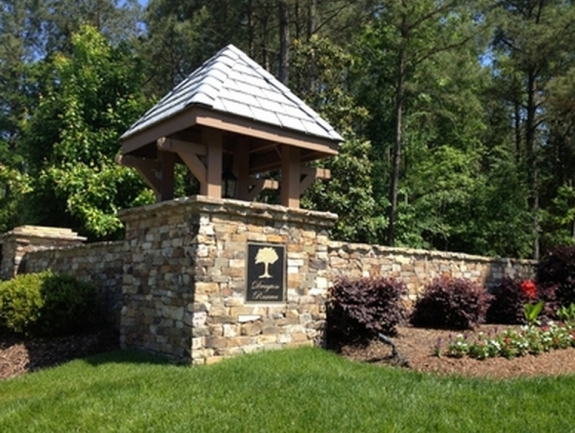 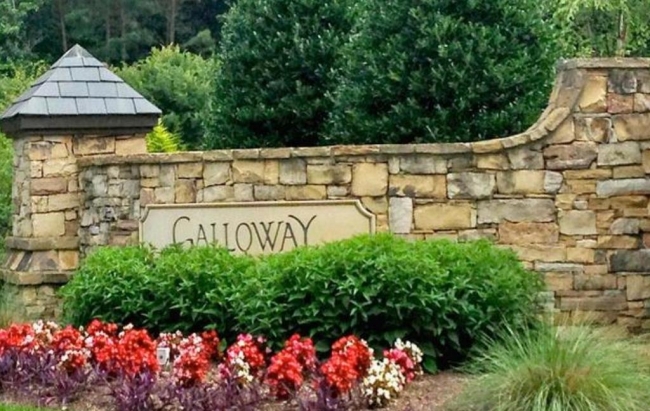 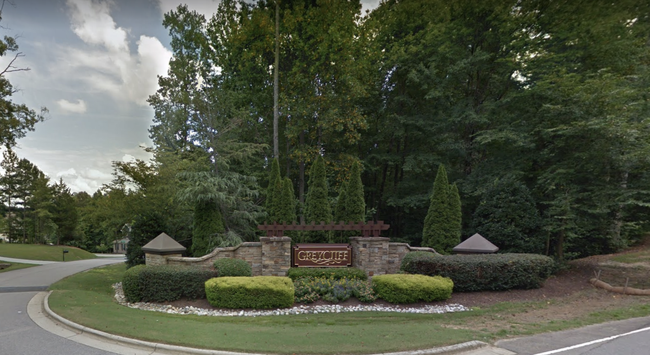 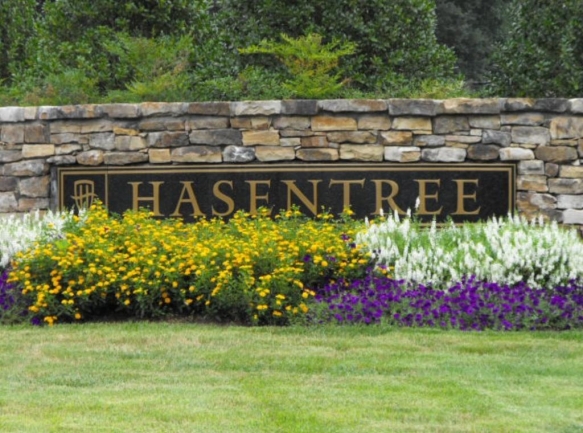 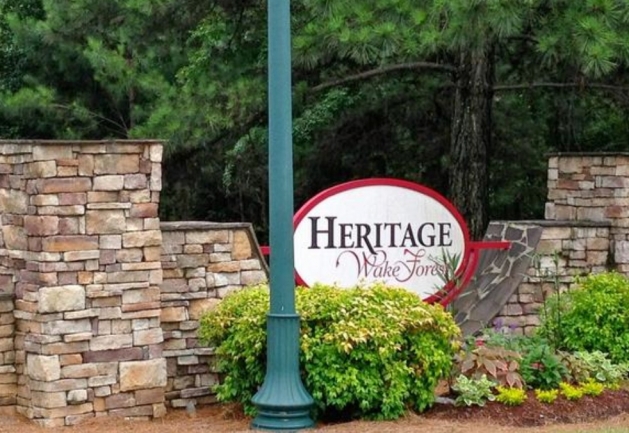 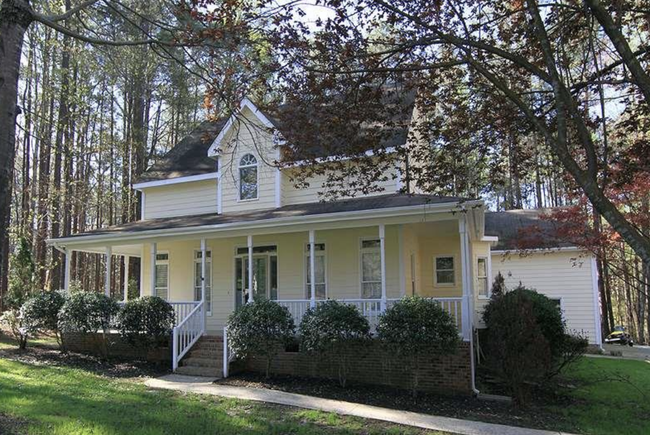 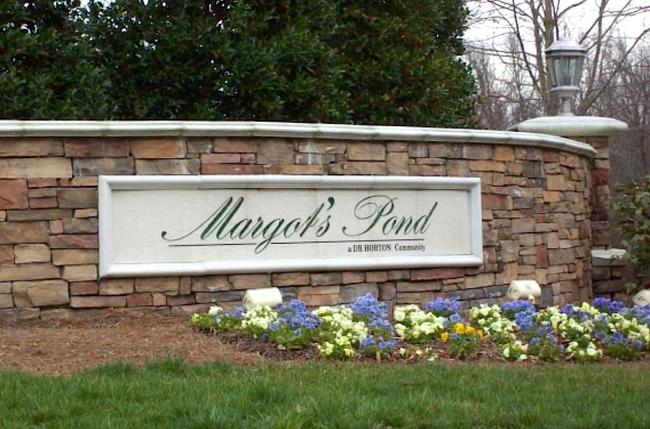 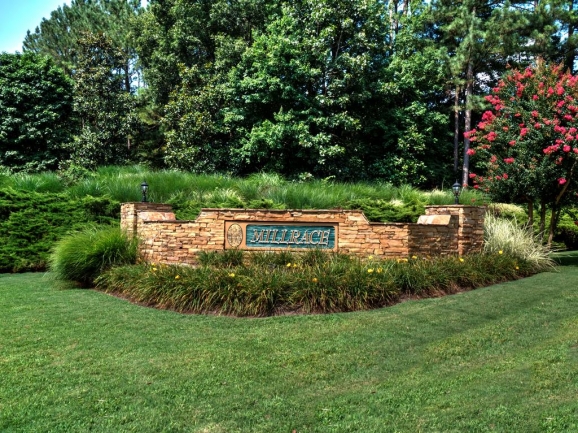 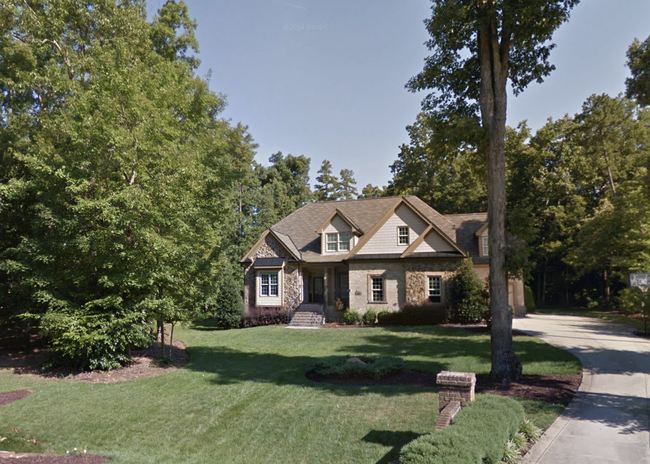 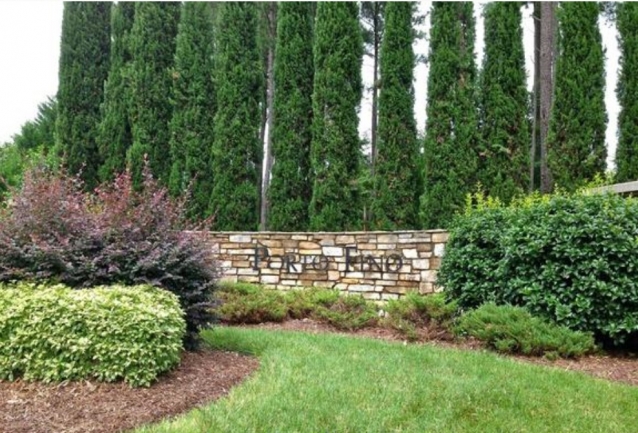 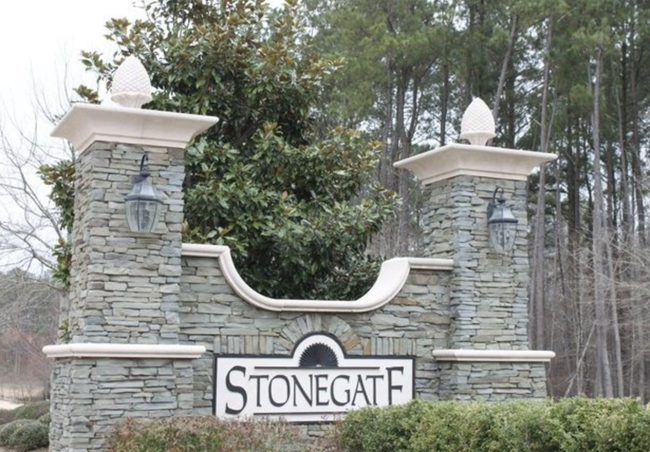 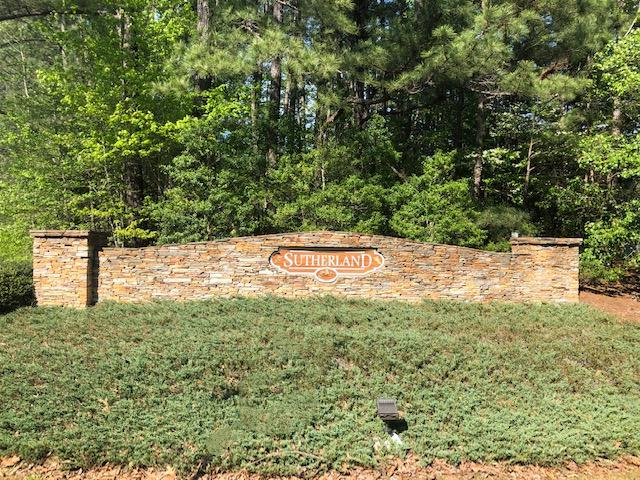 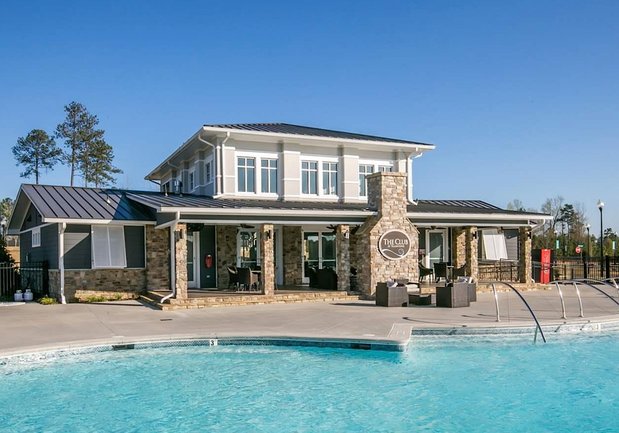 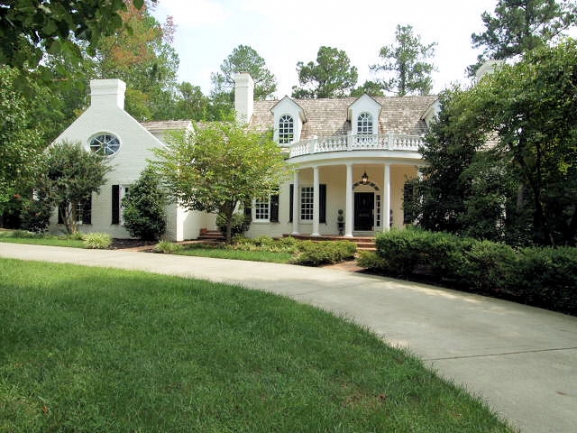