Rolesville is a rapidly growing town in Wake County, 16 miles to the northwest of Raleigh. It is the second oldest town in Wake County, behind the capitol city of Raleigh. When the Research Triangle region began to grow in 1980, Rolesville had a meager 393 residents. As with the satellite towns around the burgeoning Raleigh, Rolesville saw many of its large family farms developed into residential and commercial subdivisions to accommodate the influx of newcomers relocating to Rolesville.

The town began as a humble farming community in the early 1800's. A local landowner, merchant, cotton broker, cotton gin owner, and postmaster named William H. Roles drew up the map for the town’s first incorporation in 1837. The town is named for him. Mr. Roles Mr. Roles was a man of leadership ability, prominence, and a generous giver to worthwhile causes. He established the first school in the community and served on the Board of Trustees of the earlier Wake Forest College.

While farming was the foundation for the early Rolesville, and continues to be important to today, since 2005, Rolesville has become home to 17 new residential communities. Considering that in the year 2000, not one new residential building permits were issued, this remarkable growth since that time propelled this charming community into one of the top three fastest growing communities in North Carolina.

No doubt, Mr. Roles would be astonished at the number of people who move to Rolesville in the new millennium. Present day leaders are determined to preserve the farming and small town heritage of Rolesville, ensuring that its legacy continues to underpin its future.

Ask Joann Samelko for a personal tour of Rolesville and Rolesville Neighborhoods. 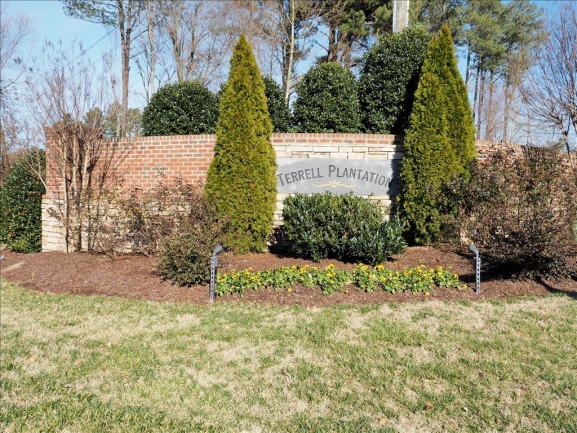