A few acres of land near what is today downtown Garner was first settled in early 1751; though, it wasn't until 1905 that the area became populated enough to be declared an official town. Leading up to it's official declaration, the area became more populated thanks to the North Carolina Railroad being built alongside the land in the late 1850s. Around twenty years later, a wood-and-water facility was established, as well as a post office in 1878.

The city originally laid along just Highway US-70, the first official and paved highway built in North Carolina. Roughly a hundred years and about five highways later, Garner has become a bit more centrally located, giving residents quicker access to neighboring cities throughout the Triangle. About a fifteen minute drive will lead to downtown Raleigh or North Carolina State University. An additional fifteen to twenty minutes will take residents to Research Triangle Park, RDU International Airport, and other universities such as Duke University or UNC-Chapel Hill.

Though Garner is one of the Triangle's smaller cities, it has begun to grow more rapidly in recent years. In 2016, the population came out to around 30,000 people with expectations of a couple more thousand every few years. Garner has maintained its small-town charm while expanding shopping centers and opportunities for residents or families. There are hundreds of acres of parkland, which includes community parks, playgrounds, athletic fields, and even a large dog park near the downtown area.

Residents can specifically enjoy the popular White Deer Park Nature Center, Neuse River Trail, Crowder District Park, and Lake Wheeler Park. Garner has also become home to a growing art-scene as the city's historic district features events at the Garner Performing Arts Center (GPAC) and the Towne Players of Garner, which has been named the "Best Community Theater in the Triangle" by multiple newsletters. 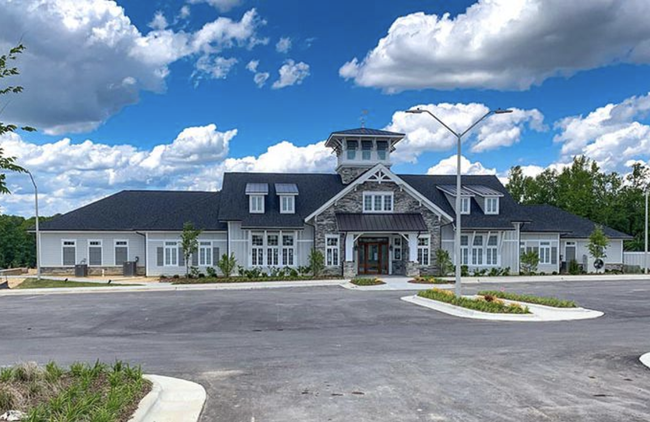 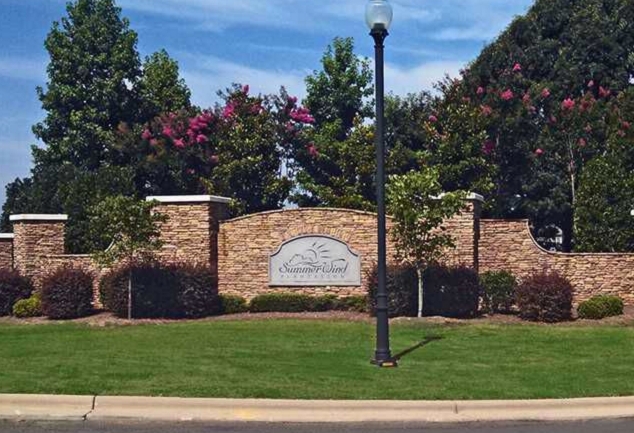