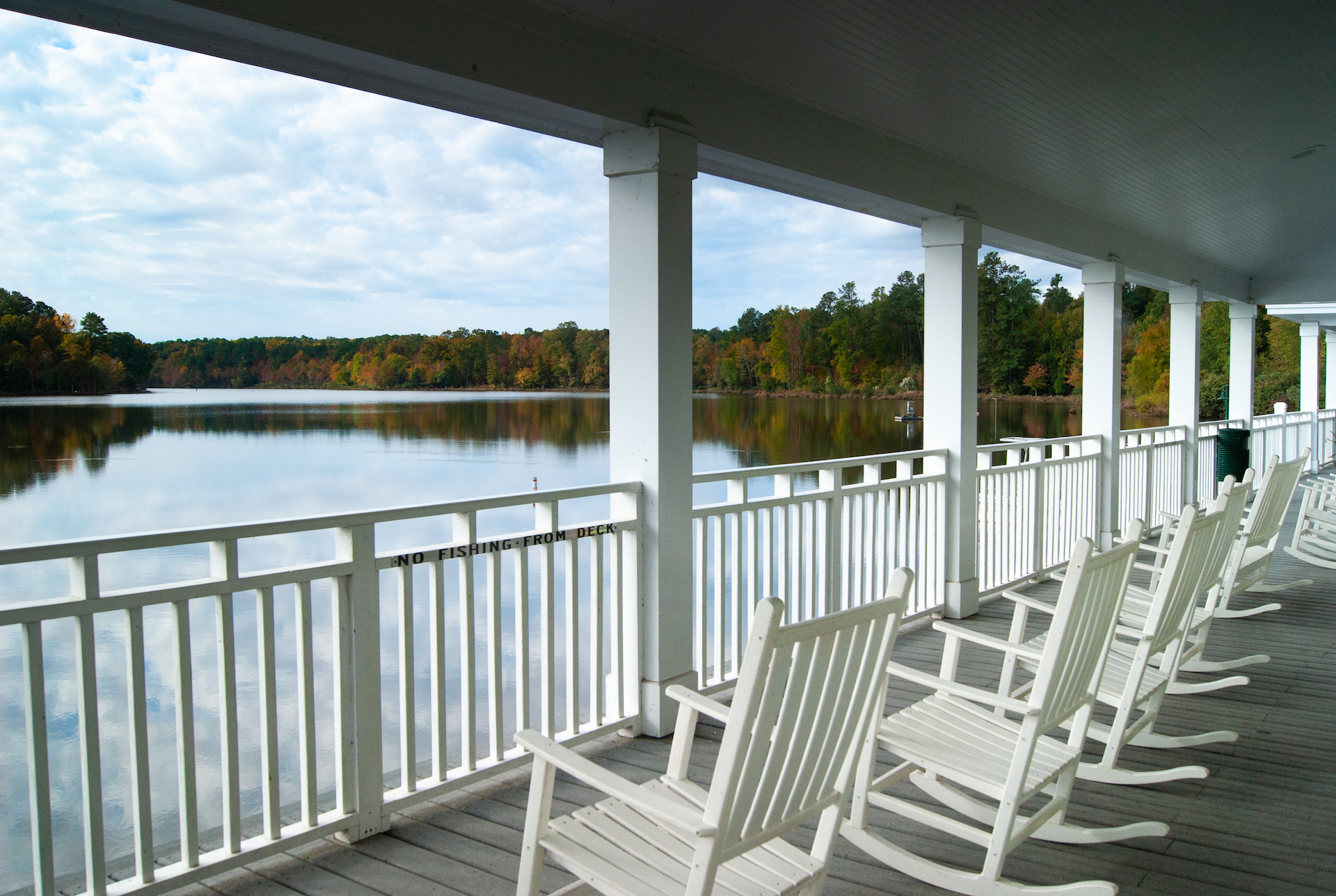 Holly Springs is a town in Wake County, about18-miles to the southeast of Raleigh. It has gained the title of "The Fastest growing Town in North Carolina", understandable considering that the population was about 900 in 1980 and had grown to 18,000 by 2010, a 2,000% increase!

Similar to many Southern small towns, Holly Springs has a very long history. The Tuscarora Indians used the area around Holly Springs as a hunting ground prior to colonial settlement. The Town of Holly Springs grew around fresh water springs, believed to be the original “holly springs,” near the intersection of what is now Avent Ferry Road and Cass Holt Road. These roads linked Raleigh to the Cape Fear River and ultimately to Fayetteville as well as linking Hillsborough to Smithfield.

By 1800, the crossroads had spawned a village, including a general store built by Richard Jones, a Baptist Church, and a Masonic Lodge. These were soon followed by a sawmill and cotton gin. The little community of Holly Springs had appeared to be on its way to becoming a bustling town, but the Civil War ultimately left the community economically devastated. Some families moved away. The exodus was encouraged by construction of the Chatham Railroad through the village of Apex, giving that neighboring town a link to the outside world which Holly Springs did not have.

In 1875, George Benton Alford moved his successful mercantile business from Middle Creek Township to Holly Springs and was instrumental in beginning an economic revival in the community. After World Wars II, and I Holly Springs suffered economically with the significant loss of population.

By the early 1960s, the population stabilized at around 580.  In 1985, Holly Springs installed streetlights and constructed a public water system. A sewer plant was completed in 1985, attracting Warp Technologies, a textile company, to Town. With the addition of Warp Technologies, Holly Springs’ tax base doubled from $8 to $16 million. The Town used the boost in revenue to expand utilities, in turn attracting further development, including the Sunset Ridge golf course community. Thus began another era of growth and prosperity that remains strong today.

Ask The Joann Samelko Team for a personal tour of Holly Springs and Holly Spring Neighborhoods. 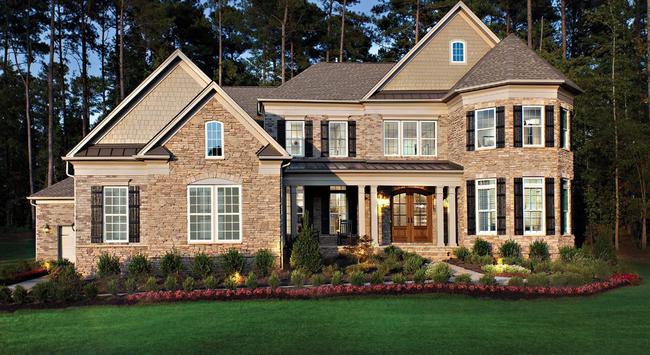 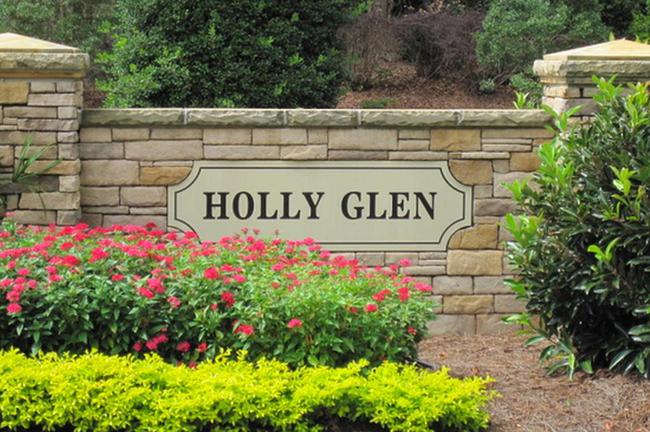 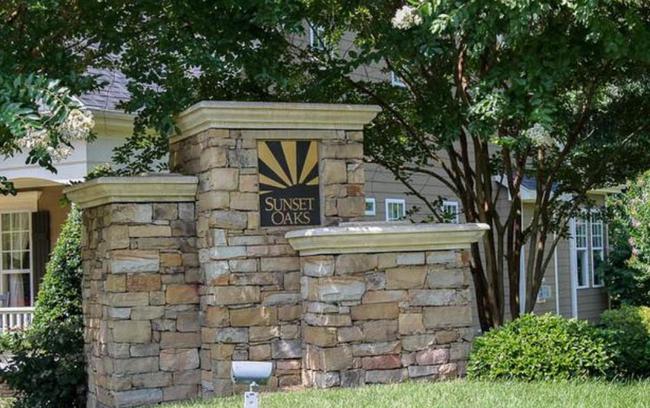 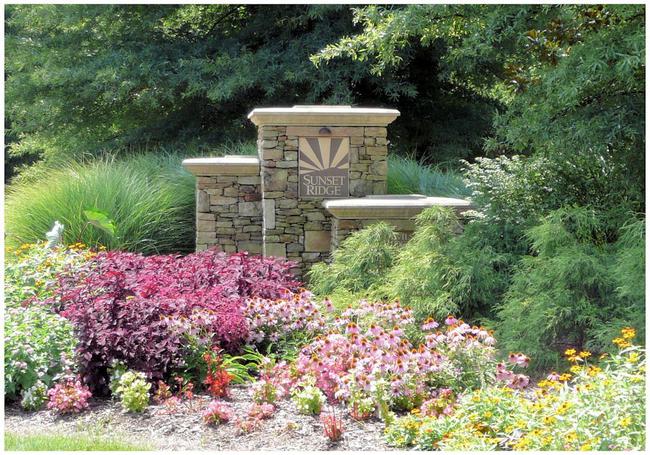 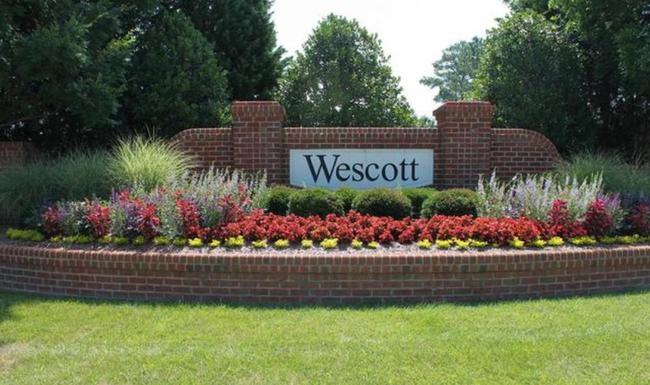