Clayton is a town in Johnston County with a very small portion of the town extending into Wake County. It is less than 17 miles from Raleigh and 9 miles from the county seat of Smithfield.

The community which has grown into the Town of Clayton was built on a road cut blazed by Governor Tryon’s troops around 1770 as they marched North from New Bern to Hillsborough against the Regulators. Nearly 100 years later the railroad came through and the community had it’s first name—Stallings’ Station, since the depot for the North Carolina Railroad was in the home of Mrs. Sarah Stallings. The name lasted only three years, however, before officially becoming Clayton. Incorporation followed in 1869.

By the early 1900’s, the town had become a major market for cotton, watermelons and tobacco. In 1907, the Raleigh Evening Times of nearby Raleigh wrote that there was “more money per capita in Clayton than any city its size in the world”.

But things changed as North Carolina transitioned from its longtime agricultural economy, and Clayton adjusted. The establishment of the Research Triangle Park and the phenomenal growth of nearby Raleigh positioned Clayton as a desirable relocation destination.

Manufacturers like Caterpillar and bio-pharmaceutical companies like Talecris and Novo Nordisk are big local employers. The growth of Clayton is one of the fastest in the state. Flowers Plantation, located 2.5 miles northeast of Clayton's city limits, is a growing development of approximately 2,000 homes, apartments, and condos.

Great health care is convenient to all residents of Clayton at Johnston UNC Health Care/ Hospital.

Enjoy biking, walking and nature on the Town of Clayton Greenways and Trails

Ask Joann Samelko for a personal tour of Clayton and Clayton Neighborhoods. 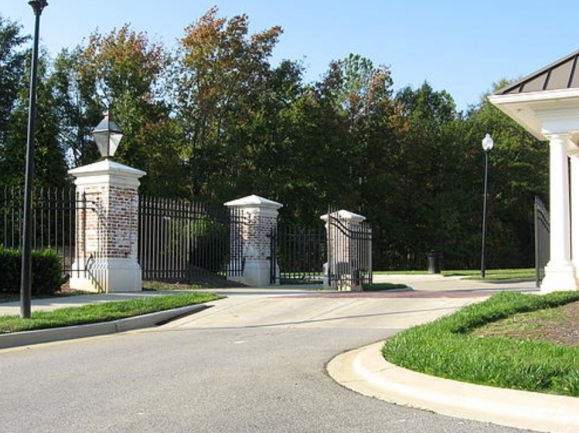 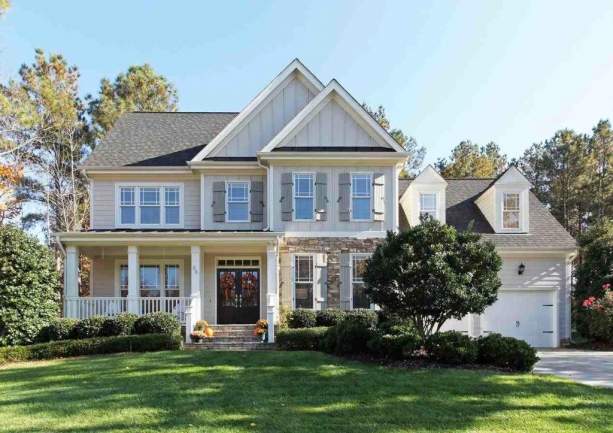 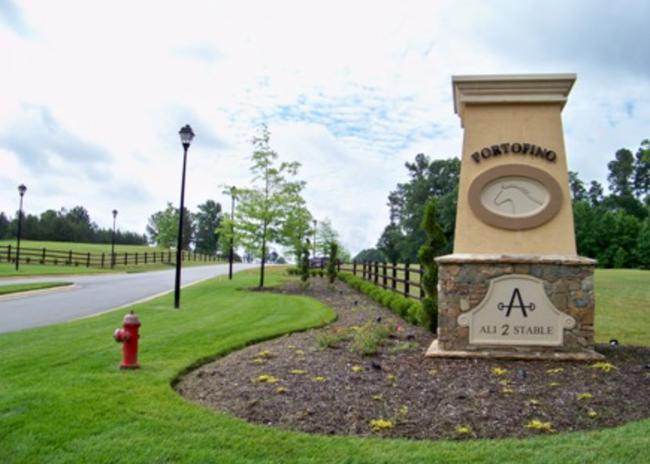 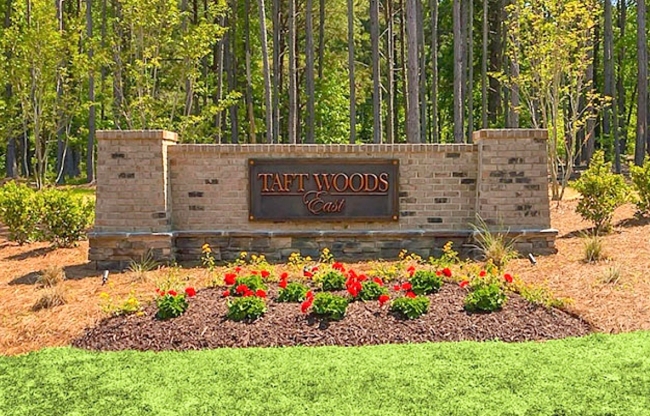 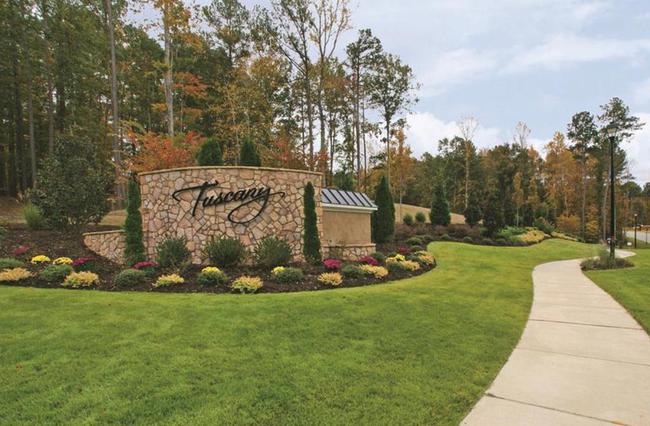